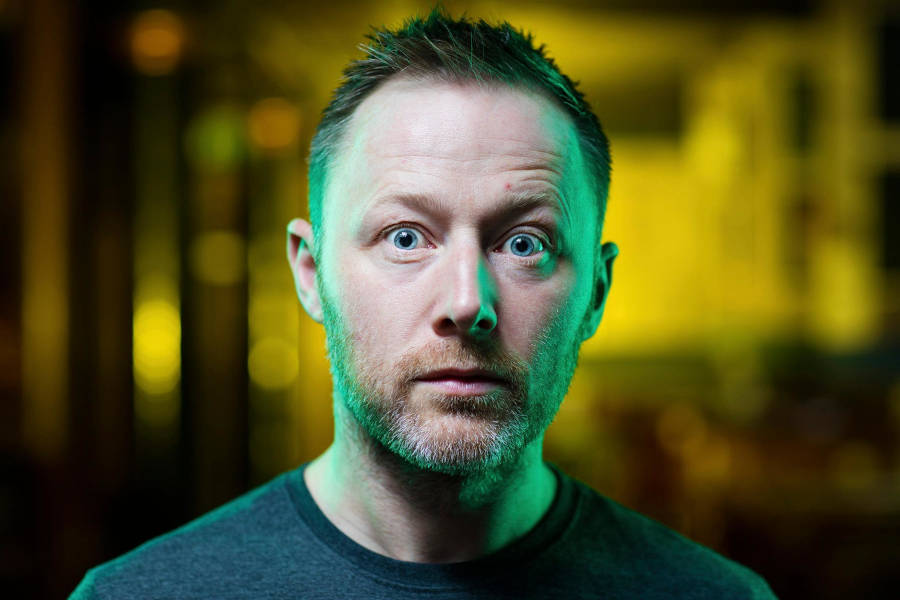 Limmy made a six-figure sum playing video games on the streaming network Twitch, according to leaked statistics.

With sketches and playthroughs of famous games on the Amazon-owned platform, the 46-year-old TV actor has amassed over 370,000 fans.

After the tech firm was hacked and streamers’ earnings were posted online, his 12-month windfall became public, with the highest earner taking home £7 million.

Fans may watch celebrities compete in console challenges while interacting with other users on the site.

Subscribers pay well, and pro gamers can supplement their income with donations, ad money, and sponsorships.

“If people say they don’t want to see me having chit-chat on Twitch and they want a whole skit or a character…well, that’s it finished,” the Carnwadric, Glasgow, star remarked.

On the discussion board 4chan, almost 125 GB of data from gamers was leaked last week. “The figures suggest there isn’t a ceiling for what you can do as a content creator,” said Ryan Morrison, an agent for numerous high-profile Twitch streamers.