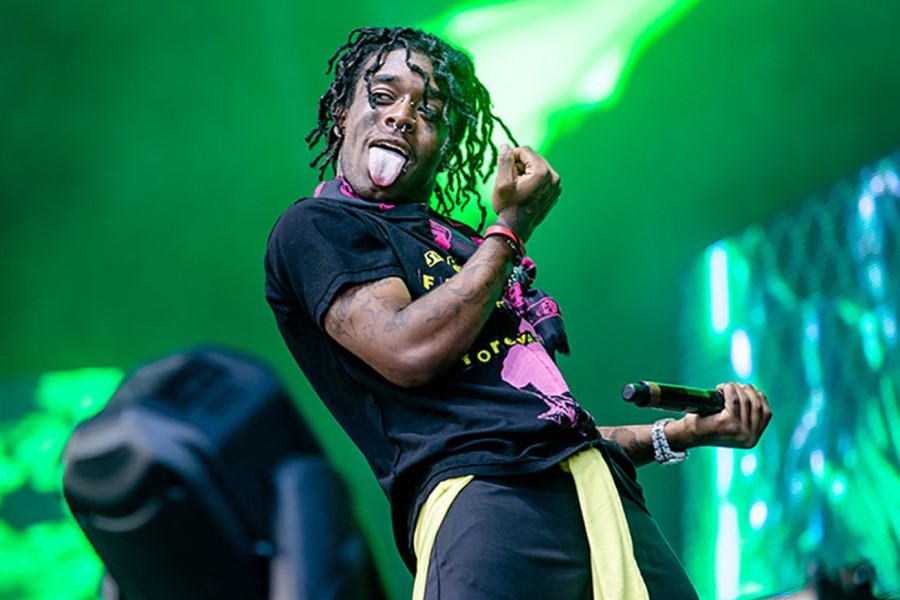 Adin “AdinRoss” Ross and Lil Uzi Vert were watching Tyler “Trainwreckstv” Niknam on the former’s Twitch channel when the latter recognized him.

AdinRoss had American rapper Lil Uzi Vert hanging out with him during one of his latest Twitch livestreams. They were discussing random stuff while streaming in “Just Chatting” on the purple platform. Lil Uzi Vert was shown a video of someone dancing by AdinRoss, who recognized the individual in the video as Trainwreckstv.

AdinRoss, an American Twitch streamer, recently hung out with Lil Uzi Vert while streaming. They were just casually speaking on stream with each other. AdinRoss sent Lil Uzi Vert a video of someone dancing a few minutes into the live. AdinRoss noted that the person dancing in the video was “killing it.” Trainwreckstv was instantly spotted by Lil Uzi Vert, who was amused by the video. He enquired of AdinRoss: “That’s Trainwreck, right?”

Trainwreckstv’s freestyling of the dance, according to Lil Uzi Vert, was very impressive but needed “foundation.” He continued to share his feelings about the dance by saying, “He doesn’t have any of the like…foundation. Like…there’s a set move that you do. He is just freestyling it, which is dope. But he always comes back to the set move.”

Trainwreckstv had spoken to AdinRoss earlier in the stream and indicated that if the rapper watched the footage of him dancing, he would give him $50,000. A clip of the incident from AdinRoss’ live quickly made its way to the LivestreamFails subreddit, where followers weighed in on the situation. Trainwreckstv will make the most of the fact that the well-known rapper recognizes him, according to one fan. Another fan reacted to AdinRoss’s chat with Trainwreckstv, in which he stated that he would pay Lil Uzi Vert $50,000.

People appeared to be pleased with Trainwreckstv, with one fan stating that this was a major win for the streamer. Fans of the streamer are now waiting to see if he would honor his promise to pay Lil Uzi Vert the massive sum he promised.