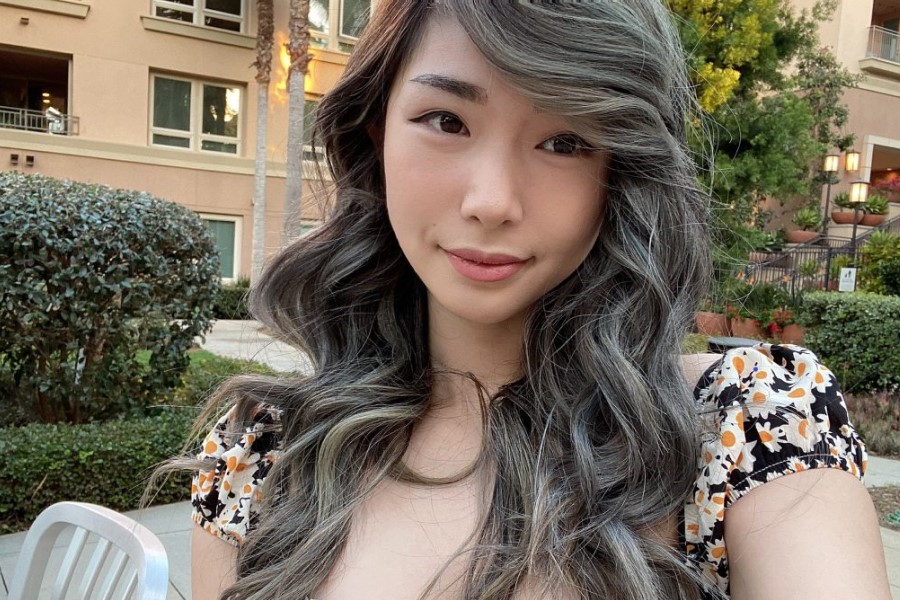 TSM’s president, Leena Xu, announced her departure from the company for a role with Offline TV, citing her dissatisfaction with new management as the reason for her departure.

TSM, an esports organization, has lost its long-time president, Leena Xu, who just announced her departure. Leena had been with TSM since 2012, and had spent nearly a decade building the company’s reputation as a global leader in competitive gaming.

She’s since gone and openly expressed her dissatisfaction with the organization’s direction.

On November 20th, Leena announced her resignation as president of TSM while streaming on her Twitch channel. Here’s what she stated; “I am retiring from TSM. I wanted to step down earlier this year. I’ve been having a really hard year with TSM, with I guess you could say new management. And I’m not sure if on the outside it’s very apparent. But, it’s been hard, and as the situation with Søren unfolded, I feel like for me a really important thing is working with people I like, and even enjoy outside of the work environment.” Leena referenced lifelong TSM League of Legends player and coach Søren “Bjergsen” Bjerg, who has left the team he’s been part of his whole career.

Leena also announced her new role as a member of the streaming collective Offline TV stating; “On to brighter things. So I’ve been starting work with OTV over the last couple of months, it’s been almost half a year now working behind the scenes. I had reached out to Scarra, basically expressing that I wanted to continue to work with creators. I wanted to work with people who I feel like we’re on the same wavelength.”

Leena’s departure from TSM comes amid a controversy involving her partner, Yiliang ‘Doublelift’ Peng, a former TSM LoL pro who currently streams for the organization. Andy ‘Reginald’ Dinh, the team’s owner, was accused of “harassing and abusing people” while Doublelift was a member of the squad.

TSM has lost two long-term members with Leena’s resignation and Bjergsen’s departure, despite Leena’s denial that this was one of the reasons she wanted out of the business.