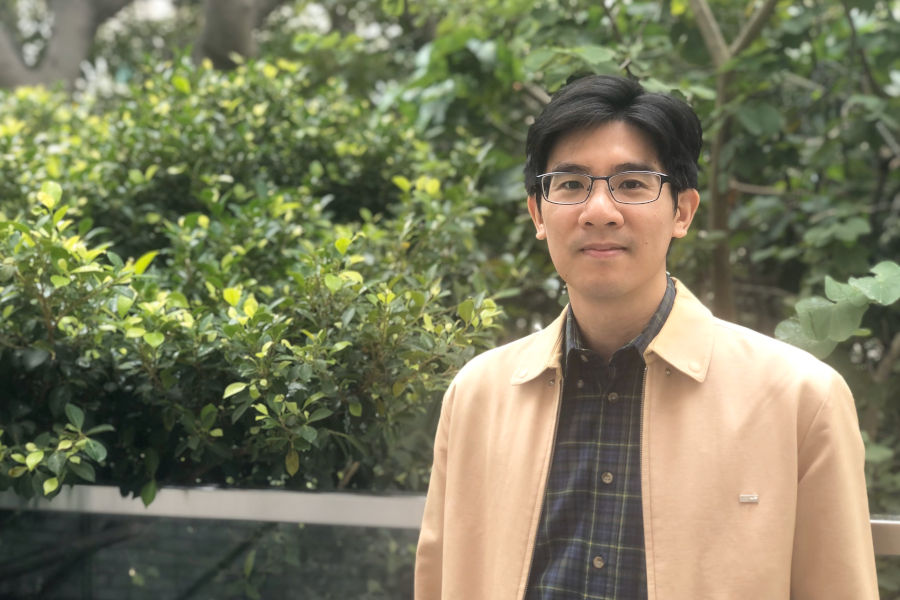 Like many teachers, Eddie Cheung didn’t sign up to instruct students through online learning but because of the pandemic, decided to teach online. 73% of U.S school districts are now teaching online and that change affects 8 million students.

Many students and educators are starting to feel burned out because of the sudden change in their way of learning but Eddie Cheung came up with an idea to make his way of teaching entertaining and to regain his student’s attention by making his online class look like a Twitch stream.

Watching Twitch stream is fun especially when you can interact with the streamer. The stream usually lasted long hours but was still very entertaining to watch. That’s why Eddie Cheung decided to make his online class look exactly like a twitch stream. He added an entire set of streaming overlays to his class frame. His overlays are inspired by the courses he’s teaching such as computer science, physics, and math. It includes colorful math symbols and shapes so that it will look very lively and fun to see.

There are many features that are added to his online twitch class. He even added a virtual class pet that looks like a gingerbread man that greets and talks to his students. He also set up a ‘class starting’ landing screen where students at the beginning of his class can hang out in the lobby. While waiting for the class to start, he lets his students interact with the class pet and entertain them so that they will not feel bored.

There’s also a feature on his online class where there’s a countdown timer that lets his students know exactly how much time they have before their class starts.

He also has a feature like twitch streamers often use when there are new subscribers but instead of showing names of subscribers, he’s showing his student’s names and making it as an attendance list. He also came up with the idea of starting an ‘attendance goal’ for his class, so that if their weekly attendance goal is reached, he will allow his students to pick a fun activity like playing Among Us for the last ten minutes of his class.

Cheung’s online class is still a work in progress and he’s still hoping to add more things like emotes so that his students will react to his materials using only an emote. Cheung thinks that adding emote to his online class will be a great way for his students to interact with him while keeping their mics and cameras turned off.

He believes that an emote will be a very big help to him and his students because, without one, his class is completely silent and sometimes never gets any feedback from his students. He said that if he could do something in chat for them that makes his students feel more comfortable to interact with him, he will find a way to do so. He said he’s been struggling to use zoom because there’s nothing on it. It only has a thumbs up and down but that’s just it. Nothing more.

Cheung also added that in any interactions with his students, he will take 110%.

Virtual learning is hard especially if it’s new with many not familiar with it. Hands up to those teachers who are trying to find ways to teach and make their class more exciting. Eddie Cheung is one of the teachers who is trying to make learning fun and letting his students feel that learning is not a boring thing to do especially during this time of the pandemic.

Many teachers and students all over the world are trying to cope with the new normal and are also having fun in doing so.