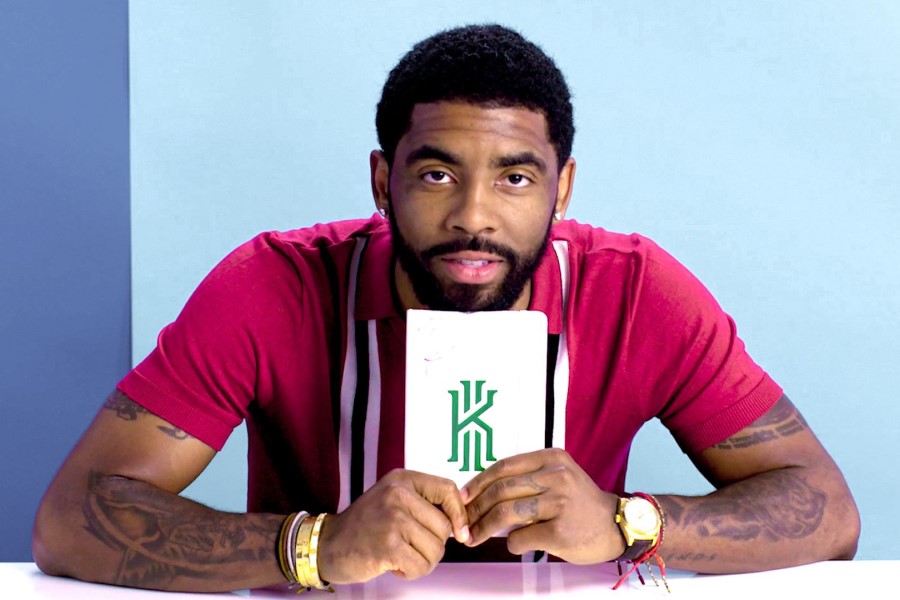 During a GTA V Twitch stream, NBA player Kyrie Irving mocked Celtics supporters who taunted him after he was attacked by trolls begging him to “go back to Cleveland.”

Kyrie Irving has established himself as one of the most well-known NBA players in the world. He went on to be a 7-time NBA All-Star and was crowned NBA Champion in 2016 after being voted Rookie of the Year in 2011-2012. There have, however, been some difficult times. Irving’s decision to leave the Boston Celtics for the Brooklyn Nets in 2019 triggered a long and bitter dispute between Celtics fans and Irving. Irving chose to livestream GTA V on Twitch because he had some free time following the postseason run. However, his history soon came back to haunt him, as he was mocked by Celtics fans.

On May 10, a number of Celtics supporters taunted Irving in his livestream chat. He, on the other hand, was not going to take their vitriol lying down and responded with a loud impersonation of them. Irving stated; “‘Oh Kyrie what are you doing at home?’ That’s how y’all sound to me. “‘What are you doing at home are you going to Cancún? Where are you? Are you at home? Kyrie you suck.’ Go to bed.”

His impressions were far from over. Mocking the trolls’ comments in a high-pitched voice, he continued: “‘Go back to Cleveland, oh my God, Boston hates you, oh my God,’ that’s how y’all sound to me — cockroaches.”

This incident is yet another tense illustration of Irving’s continuing feud with Celtics fans. It comes after Irving was fined $50,000 by the NBA in April for giving the middle finger to heckling Celtics fans. In his livestream, he was able to laugh off the abuse. He even said he would modify his face cam for $5 million if people asked him to.

Hopefully, this won’t stop Irving from streaming on Twitch again.