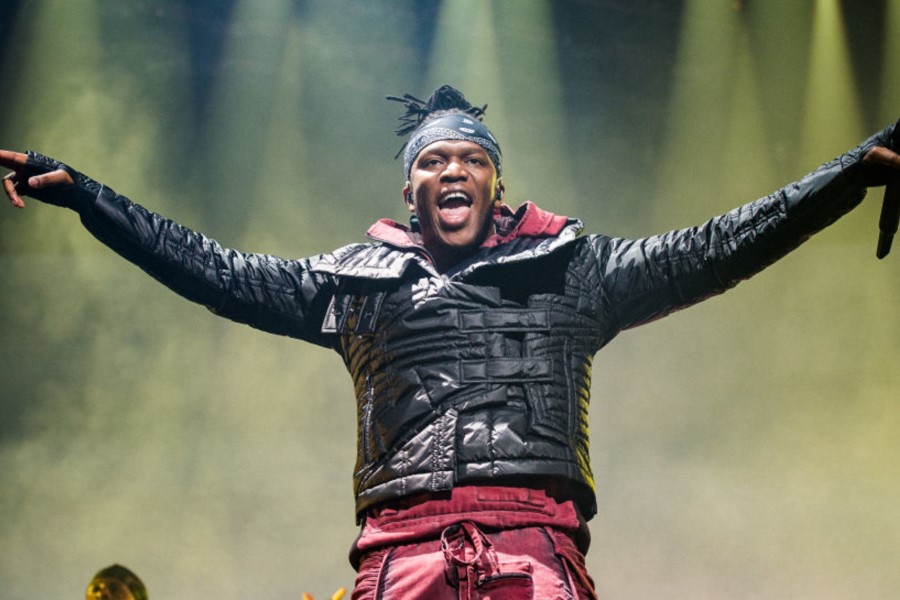 JJ ‘KSI’ Olatunji, the unofficial face of the internet in the United Kingdom, has been giving depressing updates on Twitter about a $2.8 million crypto buy-in. It is now worth slightly over $1000.

Thousands of people are seeing their investments drop by 80-90 percent or more as the bubble in what has been an amazing market for crypto investors collapses. KSI has a history of losing money in the best of times, but he’s recently been updating his cryptocurrency-focused Twitter account, KSICRPYTO, on a $2.8 million dollar move he made with LUNA. JJ began his narrative of his money’s decrease on May 11 by noting, “In total, I have bought about 100,000 Luna. Sticking it in a wallet and gonna see what happens in a few years. Could be the best/worst trade of my life.”

In the days since KSI’s public backing, the coin in question, LUNA, has become the classic narrative of digital currency loss. The coin, which peaked at $116 in April, was worth just a cent on Thursday, May 12, and is still falling in value. At the time of writing, it was worth a tenth of a cent. KSI posted with the knowledge of a guy who has lived through such drops previously, describing how this astounding reduction in value has effected him on an emotional level.

The YouTuber explained; “Before crypto, money was a driving force in my mindset. During my time, I made a lot of money, and lost a lot of money. I went from euphoric to depressed. But soon I became numb to it all and realized that money simply isn’t everything.”

JJ continued to share insights from his losing experience by dropping truth bombs on his Twitter followers. To the point of saying; ”I’m finally at peace with myself. I just put 2.8 million in that Luna buy and it’s worth less than 50k. But that’s ok because I’m not dead.”

The astounding optimism in the face of huge loss is a shining light in the midst of a sea of individuals who have lost money in the recent crypto crisis, but it’s also the words of a man who can afford to lose over $3 million overnight and still be clothed, sheltered, and fed.

KSI shared a picture of the value of his LUNA at $1017.94, less than 48 hours after his initial declaration of the best/worst trade of his life: “My 2.8 million dollars is literally worth $1000. Yeah I’m packing this in.”