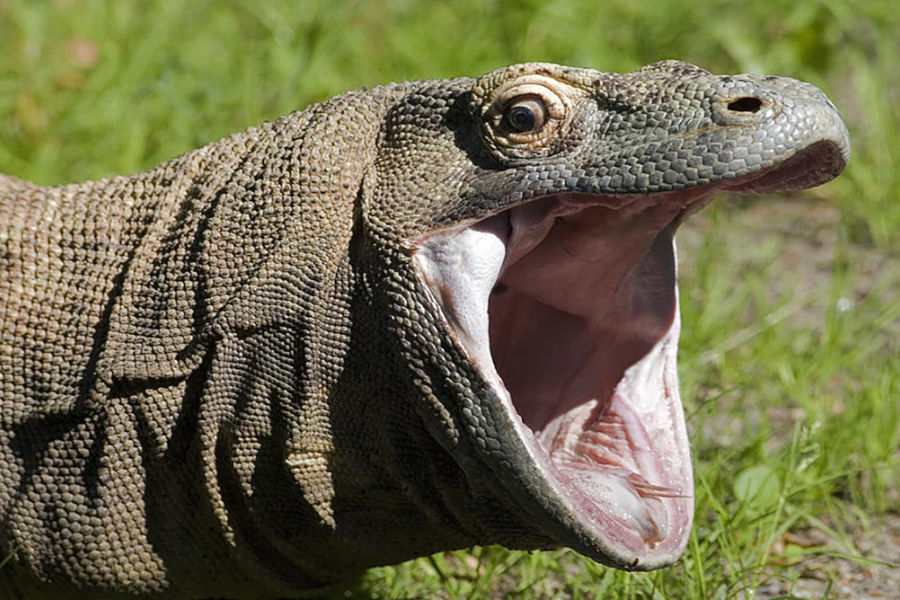 Earlier this year, the Twitch platform decided to remove Ryan Gutierrez as the face of the popular PogChamp emote on twitch after numerous claims that Gutierrez made statements calling for further violence following the riot at the US Capitol.

Because of this, Twitch later announced that they would upload a new version of the PogChamp face under the same title every 24 hours, with each replacing the last. Instead of using Ryan Gutierrez’s face, a different streamer was used as the face of the PogChamp emote. Now, the twitch community voted to crown a new face for the PogChamp emote during a live broadcast. There were two poll options, the face of American Twitch livestreamer UmiNoKaiju, and the existing emote of KomodoHype.

KomodoHype won with 81% of the votes which means the PogChamp was permanently replaced with it. The original KomodoHype emote was still kept, which leaves two different emotes with different names and duplicate images. Since the removal of the original PogChamp on January 6th, KomodoHype has been used more than 400,000 times per day. It even reached more than one million uses per day from January 7th to 9th. With this win, Twitch viewers can now type KomodoHype or PogChamp to spam the massive lizard in streams across the platform.