Knut Shares His Thoughts About Pokimane 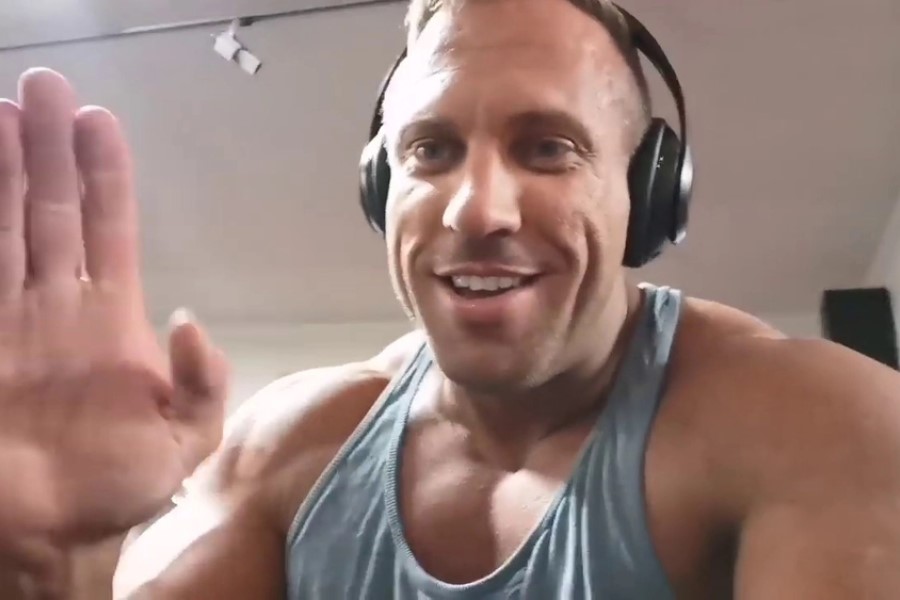 Twitch streamer Knut was perusing the r/LivestreamFail forum during a recent livestream when he came upon a film of YouTube Gaming streamer Destiny discussing Imane “Pokimane” in the clip.

Destiny mentioned a recent Reddit thread in which users criticized Pokimane’s “PR voice” in the tape. The Norwegian bodybuilder concurred with Destiny’s assessment and offered an explanation for why “everyone hates” the Moroccan-Canadian persona. Says Knut; “Yeah, that is true. ‘PR voice’ The thing is… the reason why everyone hates Pokimane is because she doesn’t have her own opinion. She always says the politically correct one.”

The perspectives of men and women in the workplace were discussed by Destiny in a YouTube video that Knut discovered at the two-hour mark of the September 25th stream. She used Pokimane’s most recent Reddit discussion as an example. He said to begin the conversation: “When you’re a woman at a workplace, everything gets even more weird. Because there’s a lot of behaviors that men are celebrated for that women will get completely s**t on for. A really good example was recent, I don’t know if you’ve seen that Reddit thread, where they’re like, ‘I really f***ing hate Poki’s PR voice.’ And that’s because, yeah, when a woman does a voice like that, the immediate feeling is like one of intense condescension. Like, trying to mother me, like, she’s being like a f***ing bossy c**t. Like, f**k you, or whatever.”

Men and women have “totally different set of expectations,” according to Destiny. He stated: “But when like, somebody like Dr. K, or like a man comes out with that type of voice, it’s like, ‘Oof, what a powerful, calm, father-figure, who’s like, here to guide us, you know, through the storm.’ It’s a totally different set of expectations between men and women, and it’s really brutal for women to navigate that.”

The streamer concurred with Destiny’s viewpoint and asserted that Pokimane was despised by everyone because she lacked an opinion of her own. He also said she always chose the “politically correct” response.

Knut concluded by saying: “That’s why everyone hates Poki. It’s not about voice, it’s not about anything. And as far as I know, she’s a n-word user, as well. Aren’t she? I thought she was, or maybe that’s fake news. That was someone that said, it might be slipping up.”