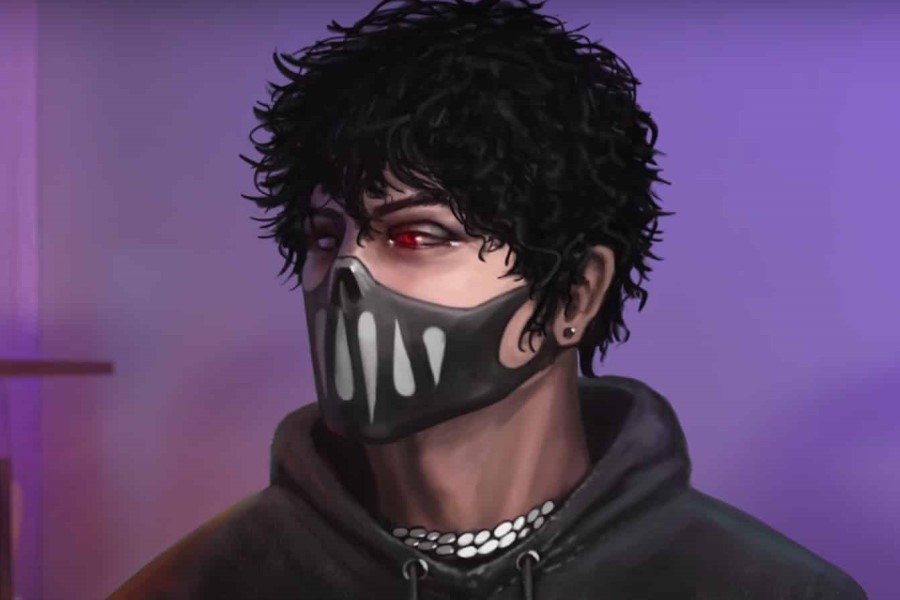 In her latest wholesome TikTok video, actress Kim Rhodes showcases some of Corpse Husband’s merch while baking muffins and listening to one of his songs.

As TikTok’s popularity has grown, more and more celebrities have turned to the short-form video app to interact with their fans. This has been the case for Henry Winkler, a comedian and actor, as well as Spiderman himself, Tom Holland. Several Disney Network stars have also used the app as a platform. Since her first video in March of 2020, Kim Rhodes, who played Zack and Cody’s mother in ‘The Suite Life of Zack and Cody,’ has attracted over 1.3 million followers on the app.

Now, in a wholesome TikTok showing her baking muffins, the actress has shocked her fans with a tape showcasing her love for popular YouTuber and musician Corpse Husband. Rhodes stunned her fans on January 11 with a video in which she was preparing muffins in the kitchen while wearing a hoodie from Corpse Husband’s merch collection. She lip sings to Corpse’s popular song “Hot Demon B***hes Near You” in the video.

She also makes it a point to clap back at anyone who criticizes her choices. The video’s caption says; “Muffins, Mom, and @corpse_husband Merch. I don’t care if you cringe, I’m so happy!”

Fans of the actress quickly expressed their support for the creator, writing in the comments that they “love a Corpse Husband fan.” Rhodes responded by saying she admires his work.