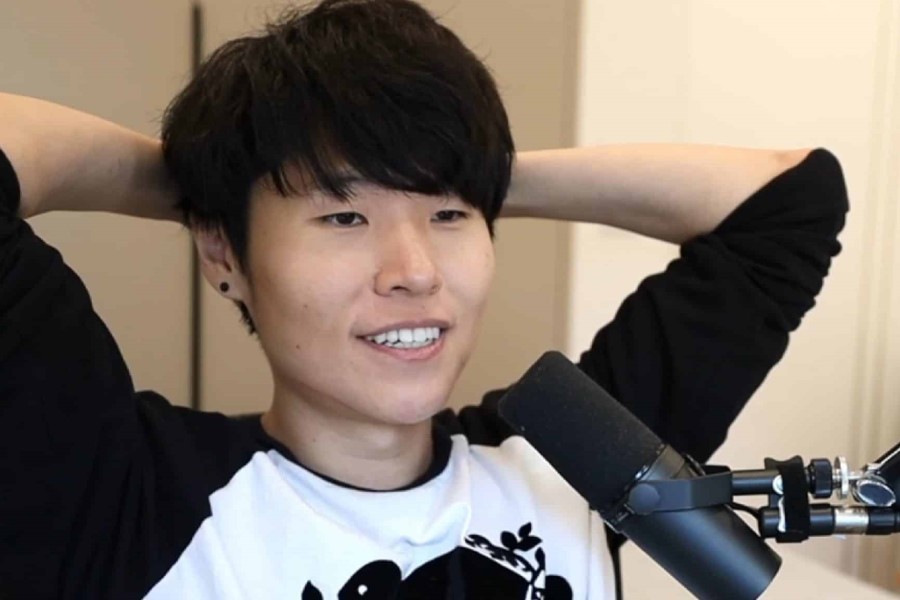 Jeremy “Disguised Toast” Wang, a well-known Twitch streamer, has discussed how the OfflineTV Japan trip has given him time to think about his life as a streamer.

Disguised Toast has taken use of his downtime since the OTV cast has returned from Japan to think back on the experience. The well-known content creator shared IRL streams of his travels with people like Valkyrae, Michael Reeves, QuarterJade, Scarra, LilyPichu, and QuarterJade. Each OTV member appeared to have loved their vacation, and they undoubtedly engaged in some unforgettable antics. Valkyrae even admitted that she plans to migrate to Japan in the future. Disguised Toast, however, only recognized how important the trip was to him after departing Japan and how it had broadened his perspective on things beyond streaming and gaming.

The streamer explained; “I think it made me realize that I should be more efficient with my time. For example, are late-night Valorant five stacks fulfilling? I don’t know? Apparently, there’s this whole world out there beyond video games. I still love video games. I feel like I’m having one of those ‘oh my god I went to a new country and now my world has changed’ kind of feelings. That’s really cliche and I’m not like that, but my world has changed.”

Disguised Toast previously took a break from the buzz of Los Angeles by going to Canada for a much-needed vacation. Like many others, Toast frequently thinks about his present situation and future plans while on these journeys.

He said; “A part of life struggle is making money. I’m fortunate enough to have money and yet, I don’t use the money to make myself happy. I’m still like stressed out about content every single day. I thought to myself, why did I make all this money if I’m going to be just as stressed?”

Toast’s journey to OTV Japan was undoubtedly a time for introspection, and many of his fans will be wondering whether his recent adventure will have any bearing on his streaming commitments.