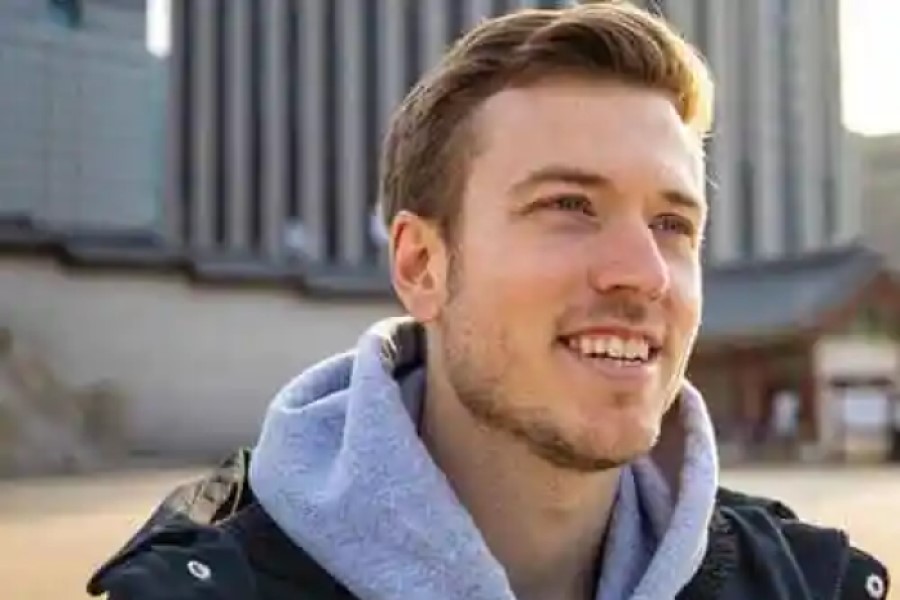 IRL streamer JakenBakeLIVE amusingly saw a Shroud lookalike in a store in Seoul during a recent stream.

A humorous video of Jake, a 31-year-old Twitch streamer who moved to Japan in 2017, finding a Shroud clone was captured. One of his friends was all that was traveling with him to South Korea, though. American Twitch streaming partner Jake documents his international travels in real-life videos.

Imane “Pokimane” in South Korea, as well as other streamers like iGumdrop and AriaSaki, have lately joined Jake. On Pokimane’s Twitch channel, the group even stopped by the set of the K-Pop band Ghost9. JakenBakeLIVE, a Moroccan-Canadian streamer, recently moved back to Canada and has been getting to know the area. In a recent IRL stream that he published to his Twitch channel, Jake cracks a funny joke about his friends that resemble Michael “Shroud,” a 28-year-old streamer and esports player.

When wearing a mask, JakenBakeLIVE observed that his companion remarkably resembled the Canadian streamer. He continued in a lighthearted tone, saying this: “Yo Shroud! Oh my God, Shroud! Shroud, big fan. Ever since PUBG, man. Yo, what are you doing in Korea?”

The chat was abruptly ended when the lookalike made the decision to leave after saying: “Good to meet you again.”

Jake exclaimed with excitement: “Alright, Jesus f***m dude. Shroud’s here! Are you kidding me? Dude, I’ve destroyed him in the AT&T Annihilator Cup, and now he’s in Korea? That’s crazy.”