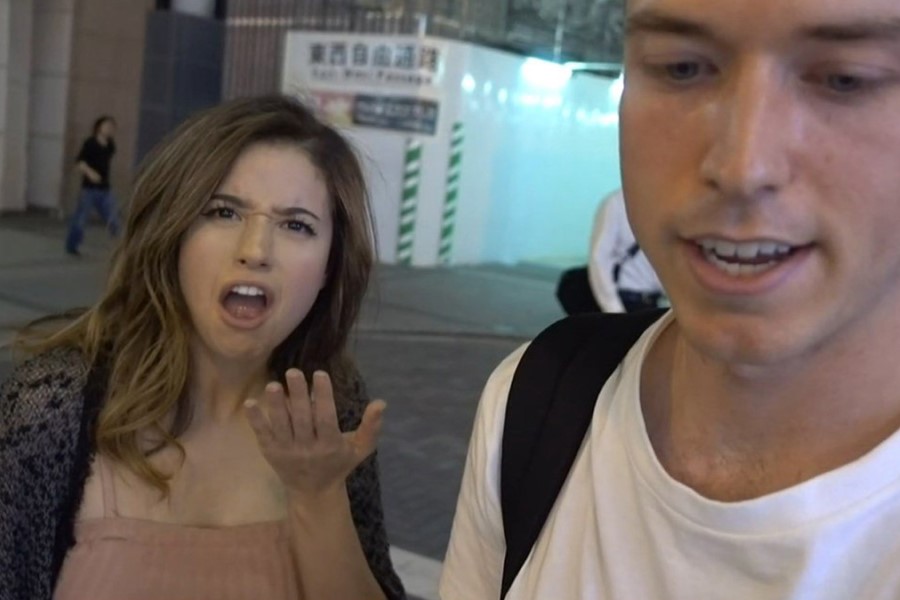 While at the 2022 TwitchCon in Amsterdam, Jake “JakenBakeLIVE” presented a humorous moment on his stream by showcasing a fan that resembled Twitch celebrity Pokimane.

In the video, Jake is seen conversing with another fan when he spots a person passing by who resembles the Moroccan-Canadian streamer. Jake saw the strange individual and rushed over to her, yelling: “Let me get a Poki cameo on my stream”.

TwitchCon Europe took place at the RAI Amsterdam Convention Center from Friday, July 15, through Sunday, July 17, for three days. Pokimane wasn’t there, but there were plenty of other streamers there, like Tommyinnit, Knut, EsfandTV, and many others. The first TwitchCon of the year was taking place in Amsterdam, Netherlands, and the 31-year-old streamer was there. The San Diego TwitchCon event, which is slated to be staged later this year, will primarily target North American streamers and content creators, in contrast to the most recent TwitchCon, which targeted primarily to European and Asian artists and viewers.

He was seen chatting with a number of other streamers and viewers in the stream that JakenBakeLIVE earlier this week uploaded to Twitch. He observed a mysterious woman in a mask walking by as he was chatting. He quickly walked over to her and feigned to have seen Pokimane. Jake exclaimed, realizing the Twitch celebrity wasn’t at the convention: “Oh sh**, yo! let me get a Poki cameo on my stream…”

In order to keep her identity a secret, he suggested that she leave after whispering his message. Added him: “Run away, run, run, run…”

He came back to the group and jokingly said: “Sorry that was uh, the Queen. That’s Pokimane, guys!”

One of the other streamers made a caustic interjection and said: “That’s not very incognito if you give it away, eh?”