IShowSpeed Is Worried For KSI 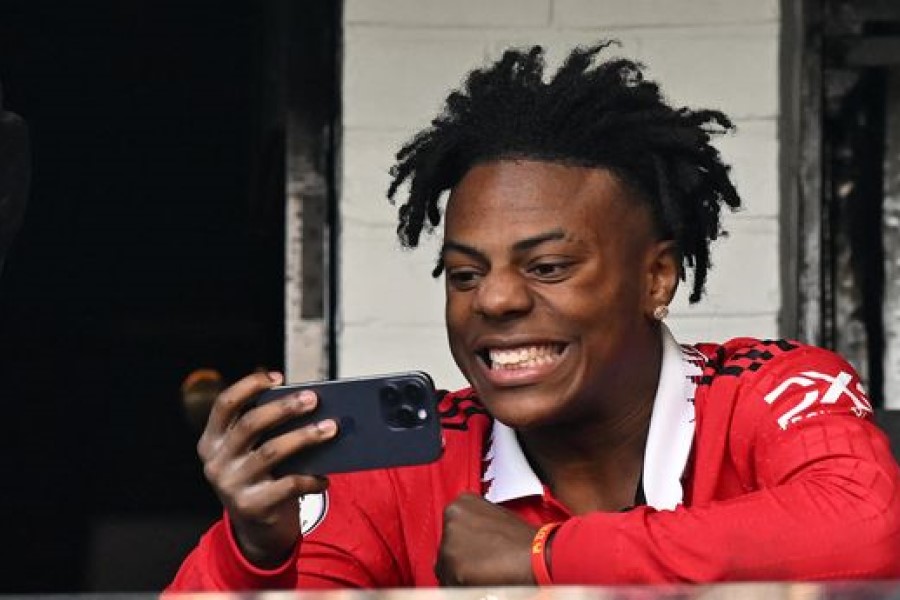 The interaction between KSI and IShowSpeed has changed significantly. Recently, a video of the animated streamer concerned about KSI after witnessing a video of the YouTuber-turned-boxer getting punched surfaced online.

That these two YouTubers were at each other’s throats is difficult to comprehend. Even at the Sidemen Charity Match, Speed dominated KSI. The pair later astounded everyone with their most recent endeavors. At KSI’s recent rap event, the American YouTube streamer made an appearance.

Dillon Danis, a former training partner of Conor McGregor, will face KSI in 2023, according to a new announcement. The two had a face-to-face meeting and were pulling each other’s tails on Friday. But when Danis appeared to punch KSI weakly, the situation became more heated. The quick punch, though, made the YouTuber angry, and he wanted to face Danis. However, JJ’s staff restrained him while several individuals removed the MMA fighter from Olatunji. However, a video of the entire scene quickly became popular online and attracted Speed’s notice.

Fans alerted the Ohio-based streamer about the Englishman receiving a punch during a recent live. Speed, though, refused to accept the allegations and asserted, “There’s no way KSI got punched.” However, as soon as he began watching the movie, he asked the person sitting next to him if it was a real video.

The 17-year-old was shocked as soon as she saw Danis punch Olatunji. He questioned, “Did he just punch my man KSI?” while he watched the video. He then began to fear for the YouTuber, 28, and to wish for his well-being. He said, “I’m about to call him and see if he’s okay.”

A tweet from Jake Paul a few weeks ago went viral online. The notorious former kickboxer Andrew Tate and the YouTuber-turned-streamer came face to face in the video, aggressively locking eyes. Paul also added the caption “negotiations” to the image. Perhaps that was a foreshadowing of a future confrontation between the two characters. A few days later, IShowSpeed and Olatunji published a video in which they imitated Jake Paul’s tweet.

The 28-year-old used the same caption as Paul and added to it. The version by KSI and IShowSpeed seems to be a parody of Paul and Tate’s video. Fans did, however, get to see their favorite YouTubers work together.