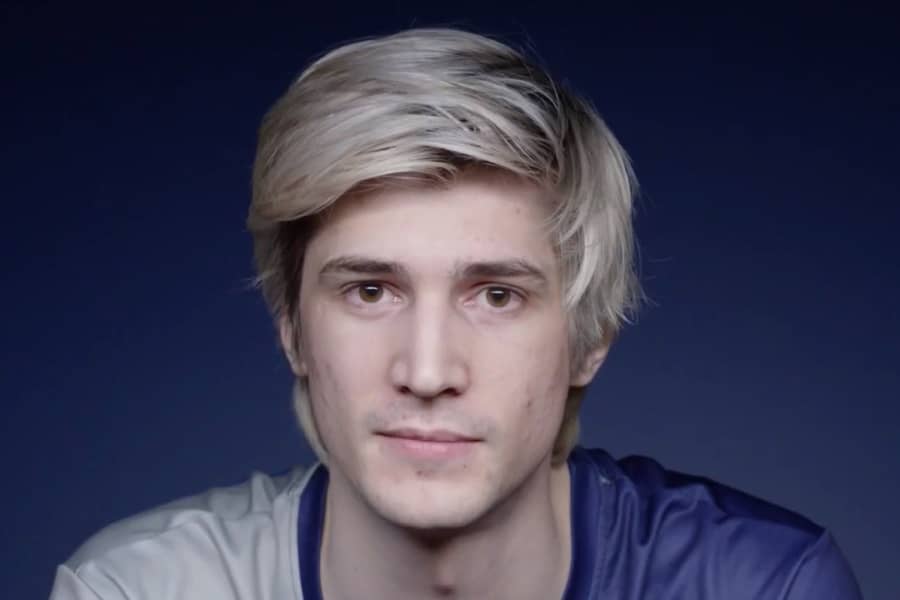 Twitch Star Felix Lengyel AKA xQc defended all the ‘Hot Tub Streamers’ after a debate whether they belong on the streaming platform Twitch.

The debate started when QTCinderella claimed that these female streamers who’re streaming while in a Jacuzzi or Hot Tub encourages men to disrespect girls and that their streams encourage sexism. One of the original hot tub streamers xoAeriel quickly defended herself and hit back at QTCinderella and said that she agrees that men are oversexualizing women on the platform but she doesn’t agree that QTCinderella should be blaming the ‘victims’ and females.

xQc joined the debate and explained his point by saying that women should wear whenever or whatever they want and asked if they wear clothes in a sexual way to attract more viewers, why do people expect that they will clothe more and get less viewers. xQc then said that some people are getting mad at these streamers because they have the advantage that they don’t have. xQc’s point was just girls can and do whatever they want especially if it’s to benefit them.

Different reactions and arguments about what xQc said abound. One user blamed the ‘simps’ who are donating to the streamers and said that they are the real problem.