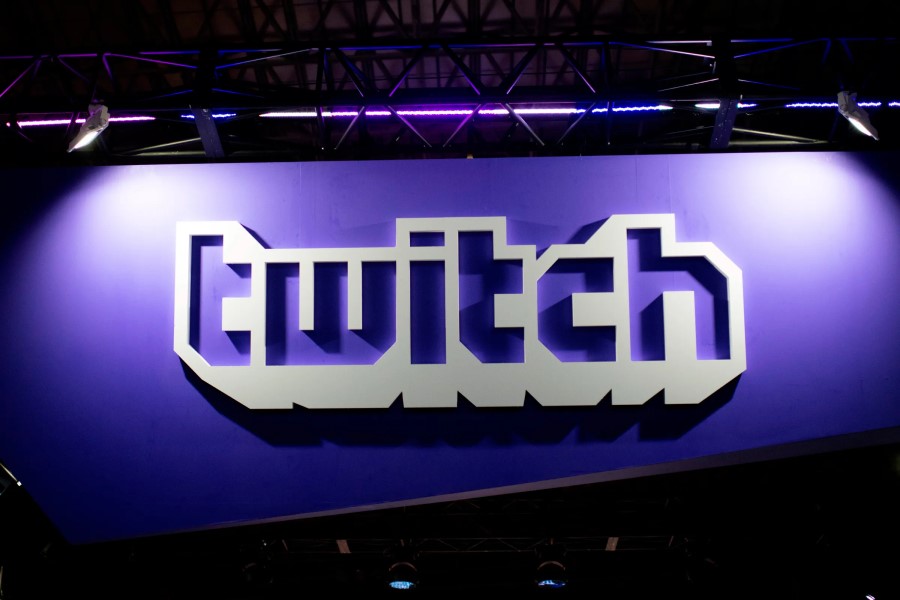 Taco Tuesday turned into a harrowing experience for a Twitch livestream after he was struck while preparing his meal.

Swatting, in which malicious viewers inform the police that something unlawful is happening at a streamer’s address, is a very dangerous aspect of the streaming world. In order to deal with the purported crisis, this frequently leads to the police entering a streamer’s home with firearms drawn, placing the streamer in danger. HeyItsMeSalty, a Twitch streamer, was trying to prepare lunch on June 21 when police barged into his house, leaving him uneasy.

Police declared their presence as they approached Salty’s home with firearms drawn in the tense moment that was seen on stream. Users cut off the part where a police entered the kitchen and then appeared to spot the chef off-camera, even though most of the broadcast has since been erased. After that, HeyItsMeSalty took control of the situation by speaking with the police and even inviting them to return for dinner when he was done cooking. Amazingly, the streamer managed to finish all of his tacos despite the bizarre incident.

He told his viewers; “They were all really nice. I told them to come back for tacos in an hour and a half. Normally I would probably take the rest of the stream off, because I think I might have peed myself just a little bit. But, I am really hungry now.”

More information on the scenario was provided by the Twitch streamer on Twitter, where he also hinted that his plans for the remainder of the week could be a little different because of his family’s safety would “come before anything.”

He added sharing photos of his creations; “On another note, the stream never stopped the whole time. The cameras kept rolling because nothing was keeping me away from my f**king tacos!”