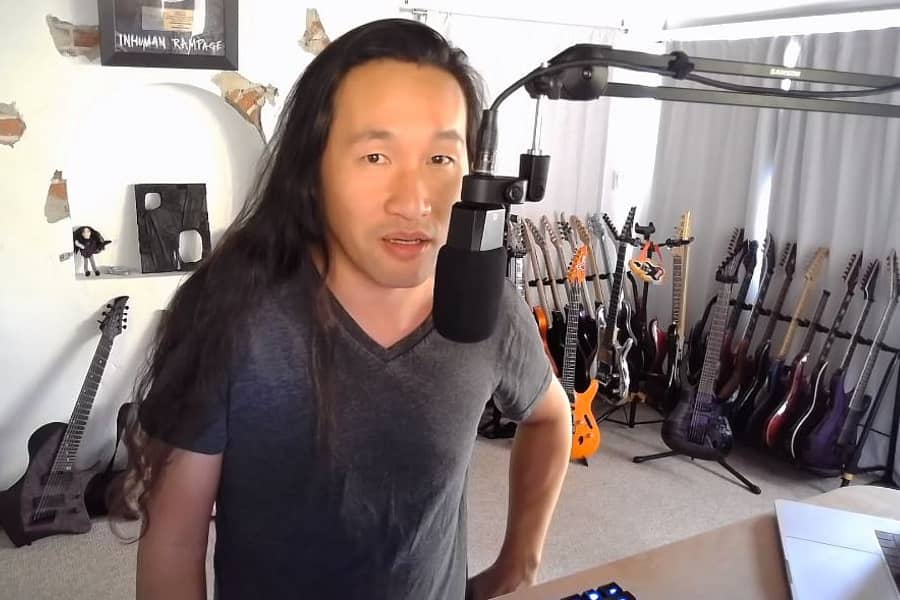 Herman Li is a popular music Twitch streamer. He is a British Chinese musician who is one of two lead guitarists for the power metal band DragonForce. DragonForce is a British power metal band from London, England. The band was formed in 1999 by Twitch streamer slash guitarist Hermal Li and Sam Totman. They are known for their long and fast guitar solos, fantasy-themed lyrics and retro video game-influenced sound. Recently he got his channel account banned.

Twitch has suspended popular musician Herman Li from streaming on the platform. He uses his channel on Twitch to provide insight into the life of musicians. He was sharing his guitar skills and teaching some of his viewers some techniques into music. He has been praised over the years for his musical talents. He has also become an icon on the Twitch platform. That’s why some of his fans and followers are shocked to see that his channel is no longer available.

The reason for his ban is still unknown. Some are speculating that it was because of DMCA issues that Twitch is facing. Some think that the artist has been banned as part of the new wave of DMCA strikes that have been sweeping across Twitch. As a music streamer, DMCA issues make the lives of musicians particularly difficult.