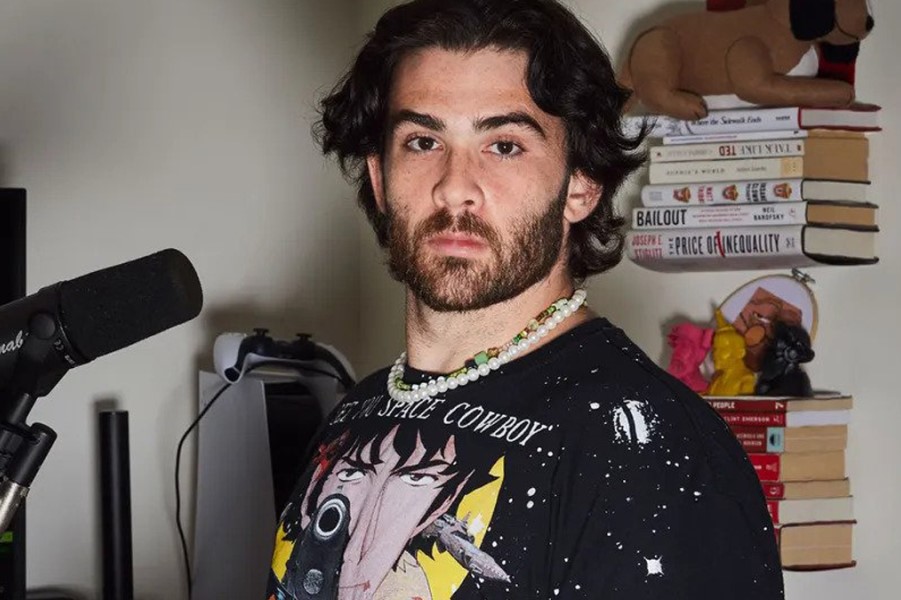 On Monday November 14th, Twitch streamer ChudLogic displayed a Discord message from Lavlune that purported the following: “I think Hasan’s outrage against everything is really funny because he slept with my friend when she was like, 17 and he was 24.”

Tuesday, November 15th, the day after, HasanAbi gave his assessment on the situation. He asserted that the accuser might face legal action because of the seriousness of the allegations. He stated: “The accusations are insane. But also on top of that give… not for me to f***ing talk here, but given who the person is, the accusations are so psychotic that it would make mainstream f***ing news! And this person would probably, again get sued for a lot of money. Not by me, by the way. For making this s**t up!”

The matter was brought up during Hasan’s November 15 broadcast’s opening seconds. The Turkish-American personality claimed that the claims are a “atrocious lie” after reading a few comments posted by Twitch viewers: “This was such a f***ing ridiculous thing to say. Such a ridiculous, slanderous lie. That like, most of my people who are obsessed with like, ‘s***ting’ on me, that ‘allegedly had nukes,’ or whatever. Literally didn’t even touch it! Because they knew it is such an objectively like, incorrect falsehood. Okay? That they didn’t even want to f***ing get sued for slander! That’s an atrocious f***ing lie, dude!”

Hasan was intrigued to the viewer’s question in the message, which questioned why the streamer was even discussing the issue. Hasan answered: “Because there’s people in this chat that are going to come in, all f***ing day long, and go crazy over it. Okay? That’s why.”

HasanAbi resumed the conversation by announcing that he will no longer be addressing the subject: “It’s still an insane f***ing take. Which by the way, I will not be addressing any further. Like, I’m not going to; I talked to the person, she was like, very upset, that this psycho f***ing came out, and was like, making insane; like, because I’ll just say it like this.”

The 31-year-old Twitch streamer continued, claiming that the charges were “insane” enough to garner media attention. HasanAbi continued after hinting that the person would be sued: “‘Oh, we just massaged the numbers a little bit, you know what I mean?’ I was like, ‘How f***ked up is that?! ‘ You’re really going to f***ing turn around and act like; you’re just going to weaponize this s**t? You’re going to make this s**t up? What a psychotic, insane f***ing thing to do! I wasn’t even going to cover this, until later. I wasn’t even going to get in on this until later. But of course! I have so many sick freaks out there, who want to use s**t like this!”