Halsey Asks Corpse Husband To “Teach” Her Among Us 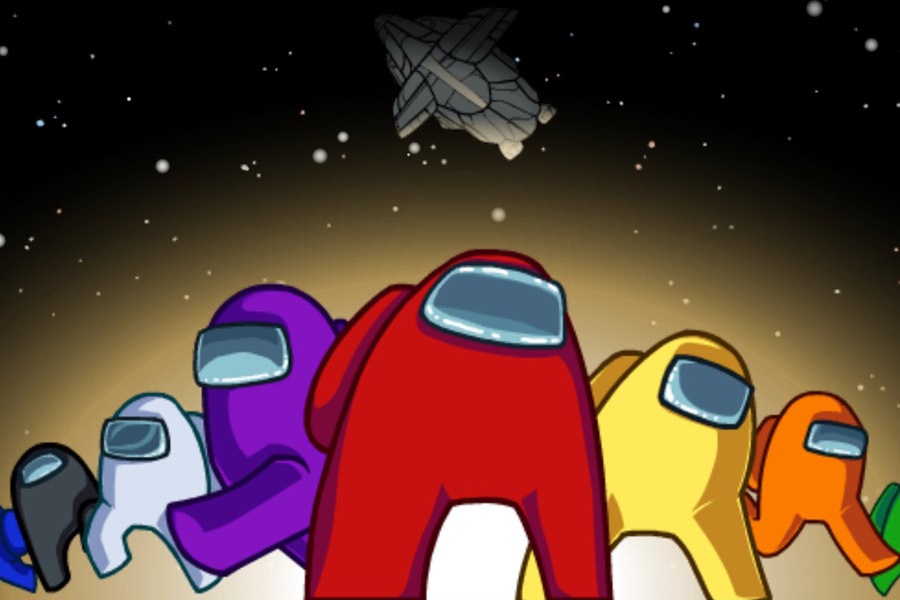 Youtube streamer Corpse husband and singer Halsey are both known for their voices. Halsey is a celebrity musician who has had No. 1 and No. 2 albums on Billboard 200 since 2015, making her a famous face and a famous voice, even before she erupted as a cultural figure thanks to her outspoken activism and fan engagement.

Corpse Husband is a popular YouTuber content creator and a musician too. Corpse is well known for his Among Us streams together with his friends and fellow streamers. Halsey recently tweeted out a casual “Hello”, then Corpse husband responded saying a simple “Exactly”. At the end of their Twitter thread, Halsey asked Corpse husband saying; “I want to play space Game. But I do not know how. Teach”? Then Corpse replied “I’ll dm you”.

Fans and supporters of the two personalities are already giddy at the prospect of Corpse and Halsey just communicating with one another on Twitter and it’s easy to imagine how hyped people would be if the two actually ended up playing on Twitch together.