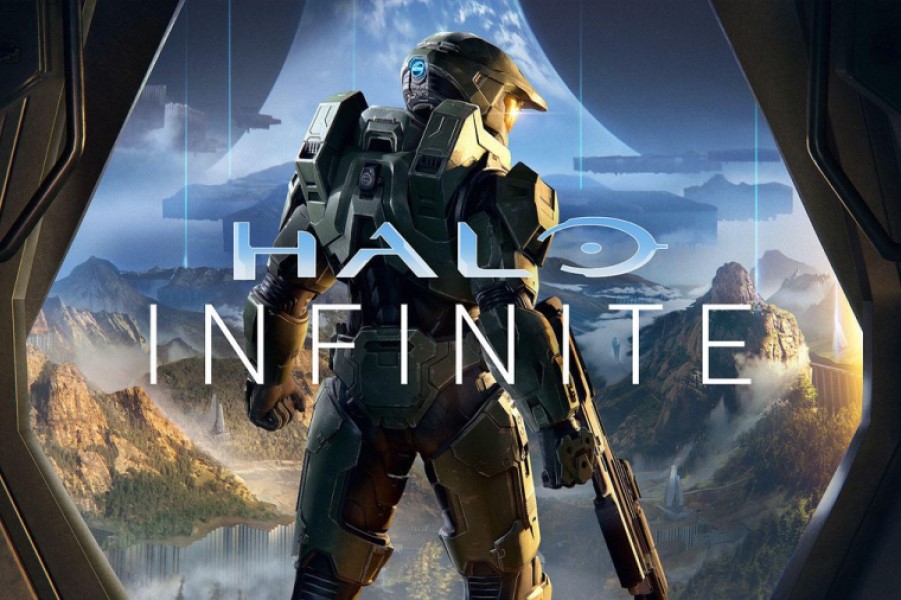 Halo Infinite was released on November 15th to a lot of fanfare, with players from all around the world flocking to 343 Industries’ latest release. Some of the most popular Twitch streamers have been broadcasting their gameplay, and Halo has been beating the competition.

The numbers have soared, especially with the HCS Open qualifiers bringing in a fair number of viewers, thanks to the likes of Ninja, Dr Disrespect, Snip3down, and Myth all broadcasting the revived franchise’s new game. While it hasn’t exactly set the Twitch world on fire, Halo has still been a huge hit, with numbers far surpassing Call of Duty: Vanguard and Battlefield 2042.

According to SullyGnome, a Twitch tracking site, these are the figures: Halo Infinite was the 11th most-watched category on Twitch between November 16 and November 23, with over 9.2 million hours viewed, just edging Teamfight Tactics into the top ten. Rival new releases Battlefield and Vanguard, on the other hand, are struggling to go anywhere near the top of the charts. With 5.7 million hours seen in the same time period, Battlefield 2042 is ranked 16th, while Vanguard is ranked 18th with 4.99 million hours watched.

While Warzone, a Call of Duty battle royale game, is far more popular than Vanguard, Halo Infinite came in second with about 250,000 more hours watched.

While this could be attributed to the hype surrounding a new game, Halo’s numbers are nearly double those of Vanguard, making for painful viewing for Call of Duty fans. It’s also worth remembering that these numbers are exclusive to Twitch streams. With other platforms included, they could look very different, especially as Dr Disrespect on YouTube was by far the most viewed streamer on Halo on launch day, beating out his Twitch competition by a significant percentage.