Hacking Problems of Among Us 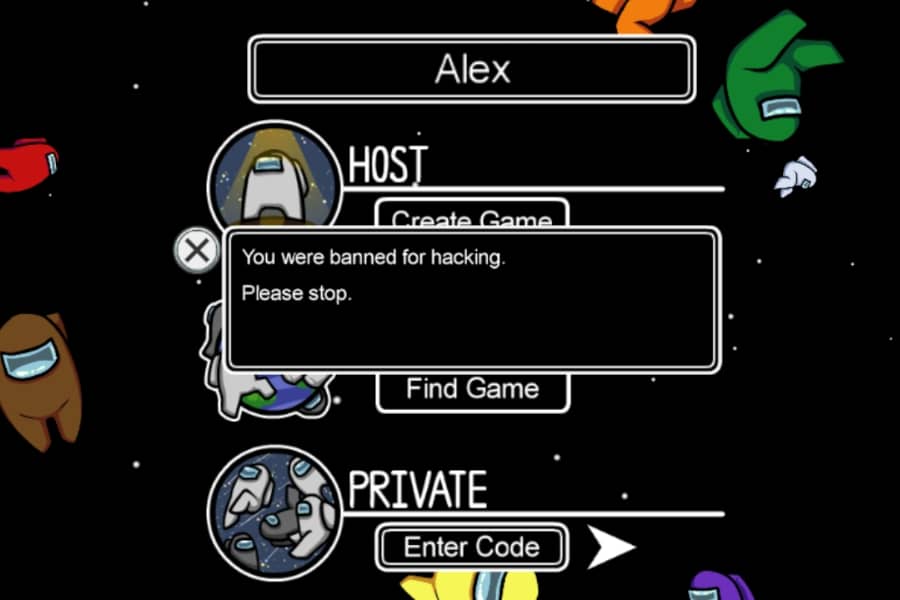 The game Among Us is without a doubt very popular these days based upon the numbers of players, streamers and viewers on the streaming platforms. Among Us was developed by InnerSloth. However, hacking issues have been one of their problems in the game as well. The said issue occurs when you’re playing the game, the hackers will ruin your game, disconnecting players, and will subject you to spam messages, such as messages about Trump and even threats to kill your device.

Because of these issues, the InnerSloth official account has posted on Twitter advising players to just play in private lobbies and to only play with the people that you trust, including your friends. InnerSloth tweeted out; “Hello everyone. We are super duper aware of the current hacking issue and we’re looking into it. We will be pushing out an emergency server update so people who are in game will get kicked from games. Please play private games or with people that you trust!!! Bear with us!!”

The hacking issue in the game has reportedly affected almost 1.5 million matches. Among Us has been out since 2018, but it’s recently become popular and viral on Twitch streams. Because of its rising popularity in different platforms, they even made a leap to 3D with a fan-made VR remake by downloading the VRChat from Steam.