GTA Player Plays As The Undertaker 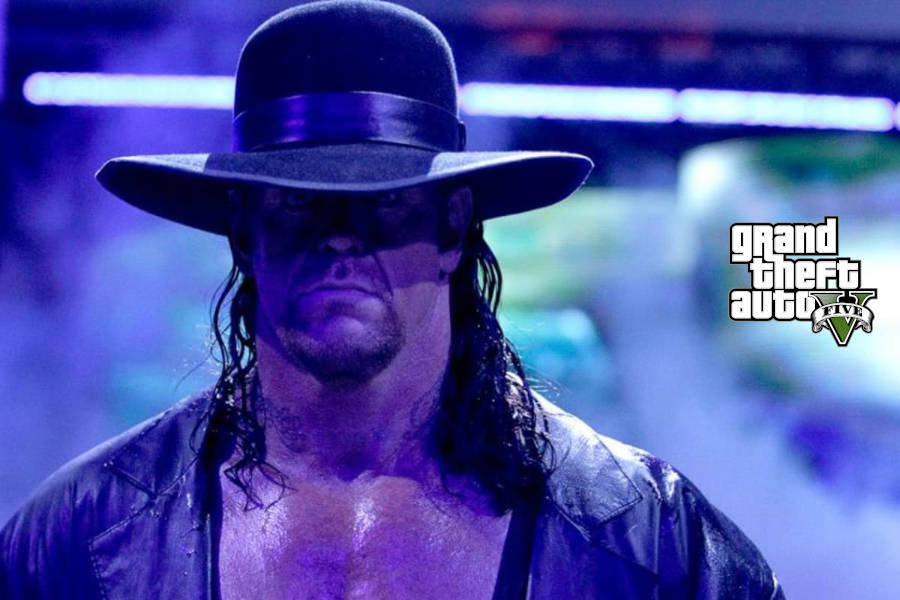 Twitch Streamer BigSkenger and GTA content creator recently bring a bit of WWE entertainment to the busy streets of Los Santos as The Undertaker.

BigSkenger is a streamer on Twitch who made a name for himself ’The Undertaker’ and he has seen blasting in the character’s theme. His adventures have been made possible thanks to a fan-made community of GTA roleplayers who dress and act as barbers, shop clerks, police officers and sometimes, criminals.

The users and players are allowed to customize their characters and act as their very own story. Roleplaying in GTA is far from new but recently, new players are seen joining the fun and BigSkenger’s latest adventure The Undertaker brings a big impact to that.

Most of his viewers loved every minute of his stream but his adventures as The Undertaker were cut short after the police took him down and before a sublime car chased his signature hearse, still he is not the man you cannot be destroyed easily.