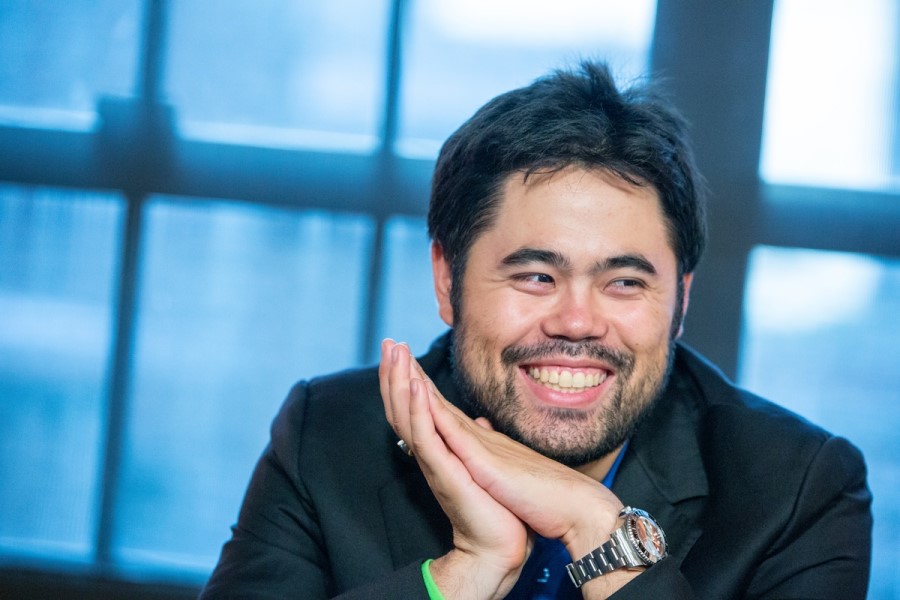 After receiving a three-day suspension for watching him during a live broadcast, Dr Disrespect has promised to offer GMHikaru a unique gift.

Hikaru ‘GMHikaru’ Nakamura, TSM’s chess sensation, paid a high price for watching Dr Disrespect stream chess. Doc’s Twitch suspension is still a mystery, but the streamer claimed on March 10th that he had settled his dispute with the platform. Many people were perplexed by this, believing that it was now safe to play or interact with the two-time on Twitch. Hikaru saw the infamously banned streamer’s YouTube broadcast on March 16, where he played chess against Dr Lupo, but was banned a few days later. Doc has now stepped in to offer Hikaru an apology present.

Hikaru claimed that after settling things with the site, he was under the notion that he was free to broadcast Dr Disrespect’s content. He stated; “The Doc tweeted that things are settled with Twitch… guess he was wrong. See everyone in 3 days,”

Normally, streaming with Doc would be a big no-no for streamers, as Twitch’s terms indicate that it’s “prohibited to use your channel to knowingly feature or advertise a suspended user.” However, it’s understandable that some may have misinterpreted Doc’s lawsuit as a green light. In any case, Hikaru was greeted by the two-time himself, who informed him that a bottle of Black Steel Bourbon was on its way.

Doc has teased his bourbon before, most notably when he said one of his 2022 New Year’s resolutions was to create a bourbon business, which amusingly also included obtaining a large reward from Twitch. It’s unclear when the company will launch, or if Doc is secretly working on his own bourbon, but it’s wonderful to see the iconic YouTuber reach out to Hikaru after his first-ever suspension.