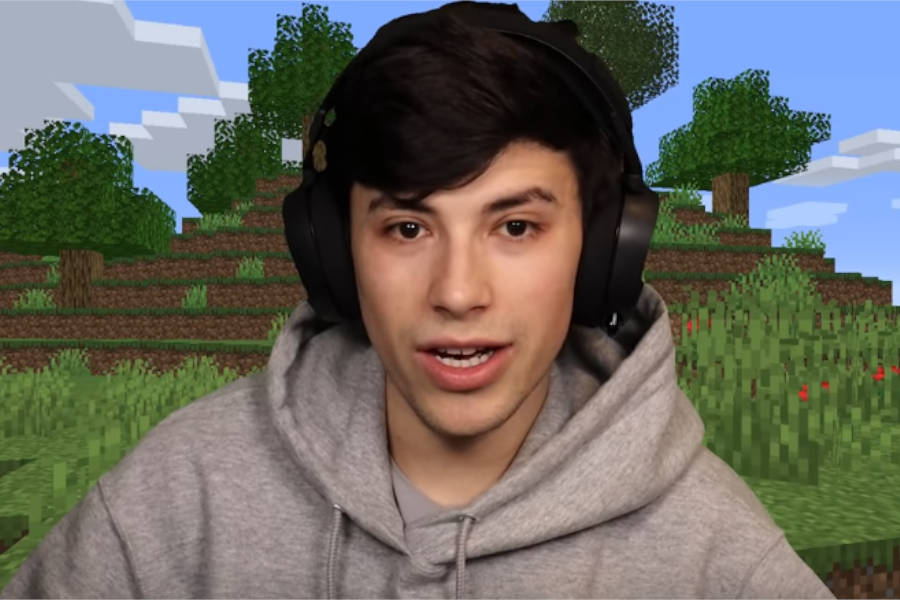 Youtube minecraft streamer George Davidson aka GeorgeNotFound has sung Corpse husband’s song ‘E-Girls Are Ruining My Life’ leaving the fans impressed by his perfect rendition. Dream, GeorgeNotFound, and Corpse Husband are three of the biggest names in streaming today, each of whom has built up a stellar following of fans throughout their careers.

While Dream and GeorgeNotFound are known for their Minecraft streams, Corpse husband has taken the world of Among Us by storm, alongside his thriving music career, having delivered hits such as Agoraphobic and Daywalker ft Machine Gun Kelly. Popular minecraft streamer Dream has recently posted the clip of GeorgeNotFound singing the popular track, “E-Girls Are Ruining My Life,” and there, it can be heard that George was impersonating Corpse Husband’s trademark voice, in a rather accurate manner. George’s attempt to make his voice sound characteristically base, akin to that of Corpse’s signature baritone, surprisingly did not flatter to deceive as he managed to sound quite similar to Corpse Husband.

Because of this, several of their fans were left impressed including Corpse husband himself who replied to Dream’s twitter post stating; “HES POPPING OFF???” In light of George’s recent singing skills being put on blast, Twitter was abuzz with a slew of humorous reactions from fans, most of whom began to demand a collab between the streaming giants.