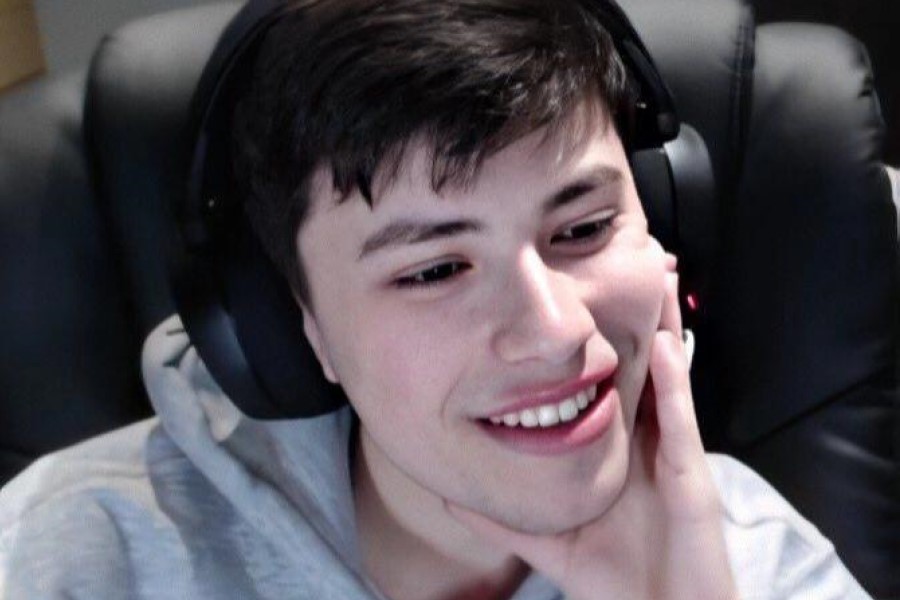 GeorgeNotFound, a popular Minecraft YouTuber, has reached a massive 10 million subscribers on YouTube, with fans congratulating him on the huge achievement.

While Minecraft has been a tremendously popular game on YouTube for a long time, the category has seen a resurgence in recent years, with creators like Dream, TommyInnit, and others gaining massive followings in a short period of time.

GeorgeNotFound, an English YouTuber who frequently makes videos about amusing Minecraft challenges and collaborates with other well-known figures in the community, is one such creator.

Much of his recent popularity stems from his participation in the Dream SMP, a highly famous survival multiplayer server that has taken the internet by storm and features some of the most popular Minecraft YouTubers.

George crossed the massive milestone of 10 million YouTube subscribers on December 24, much to the surprise of his many followers who joined him on a Twitch stream to see the counter finally hit the huge amount in real time.

Remarks congratulating George on reaching such a high number filled Twitter, with fans posting fanart, emotional messages, and some of their favorite clips from George over the last couple of years.

With his follower count continually increasing, it appears that his fan base will only continue to expand as the Minecraft community grows. People are especially ecstatic that the celebrity reached 10 million by the end of the year, as there were multiple tweets throughout December from fans hoping to see him hit the milestone before 2022.

Fans are anticipating that George has a lot more in store for his YouTube channel in the coming year, and at the rate he’s growing, his subscriber count by the end of 2022 might be much higher.