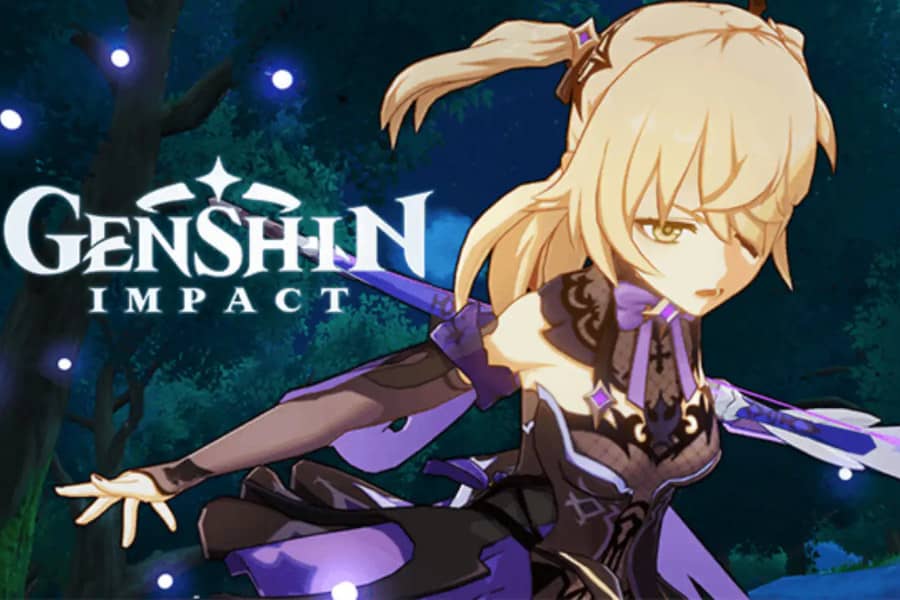 YouTuber, Mtashed, recently spent thousands of money on the game Genshin Impact. He stated on one of his recent videos that his main account is now going to be his secondary account because he didn’t want to play the game Genshin Impact anymore. Additionally, he said that the past 24 hours of him doing Wishes on the game that he got, he will be taking it down and unlisting them. According to the YouTuber, he was doing all this because he refuses to promote the game’s gacha system which is free to play, but you end up spending so much money for the characters.

The YouTuber also apologized for baiting his viewers into spending so much money into Wishing for that game. He stated on his video; “If any sane person was spending this kind of money on a game… I would honestly say, unless you have an immense amount of disposable income, to look at yourself in the mirror and potentially get help. I am sorry if I ever baited you into Wishing yourself. I feel guilty about that. I have had a tough time sleeping”. After that he also stated; “I think this system is very predatory. I think this system is gambling. I can’t believe that this exists in a game. And I refuse to promote it. I can’t do it and I’m so sorry that I did”.

He was clearly very upset about the game because on one hand the game is a free game but you end up spending more money for the characters that they have. He asked his fans, according to their perspective, why spend $7,200 on a game and then not use it.