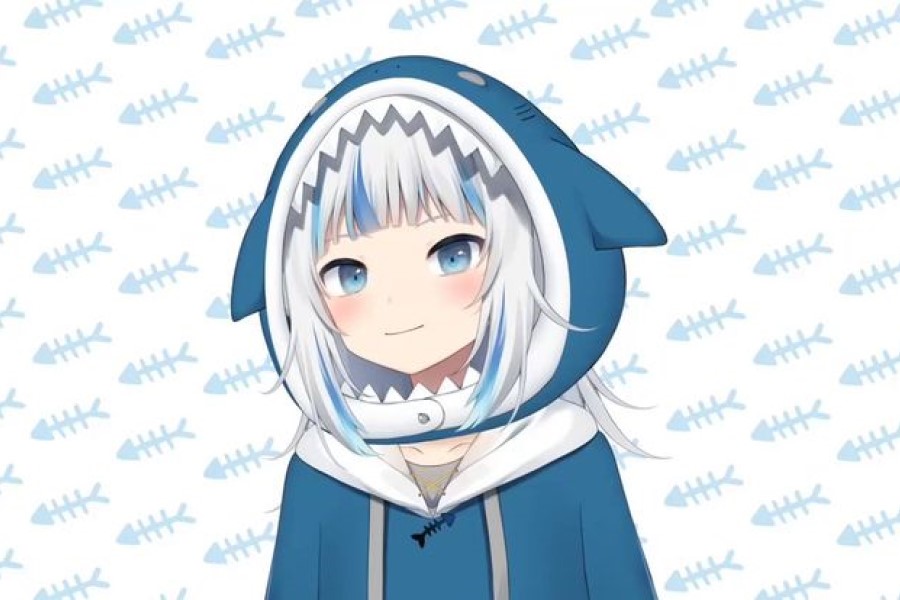 Gawr Gura, the resident catshark at Hololive, is still breaking records and setting new standards for the VTuber community. The first YouTuber to surpass 4 million followers is Gura, and she shows no signs of slowing down.

The Hololive star broke yet another record in the industry almost exactly one year to the day when Gawr Gura surpassed Kizuna AI to become the most popular VTuber on YouTube. Gura became the first YouTuber to surpass 4 million subscribers when she reached this historic milestone on June 16. Her growth has not slowed down in the less than two years after her debut. Gura thanked her supporters for supporting her on the journey in a live karaoke stream to commemorate the event.

She said; “Thank you for your very crazy support. 4 million — that is a massive number. That is an insanely large number. 4 million in almost two years.”

It’s almost impossible to deny the catshark’s quick ascent through the YouTube ranks. She attracted a million followers in precisely 39 days after making her debut, and has since soared as the face of VTubing. There are, however, some rivals competing for her championship. Gura’s record for the quickest VTuber to 1 million subscribers was recently broken by NIJISANJI’s Hyakumentenbara Salome, who achieved this feat in just 13 days.

Having said that, Gura and other VTubers are still well in front of them. Mori Calliope, the second-most popular Hololive star, just surpassed 2 million subscribers. With little more than 3 million subscriptions, Kizuna AI is still in second place overall, but it is now on break. Gawr Gura still has a bright future ahead of her. Fans of the catshark have plenty more events to look forward to with her recent stage debut in 3D and Hololive’s quick expansion.