Fuslie Plays Together With Shroud 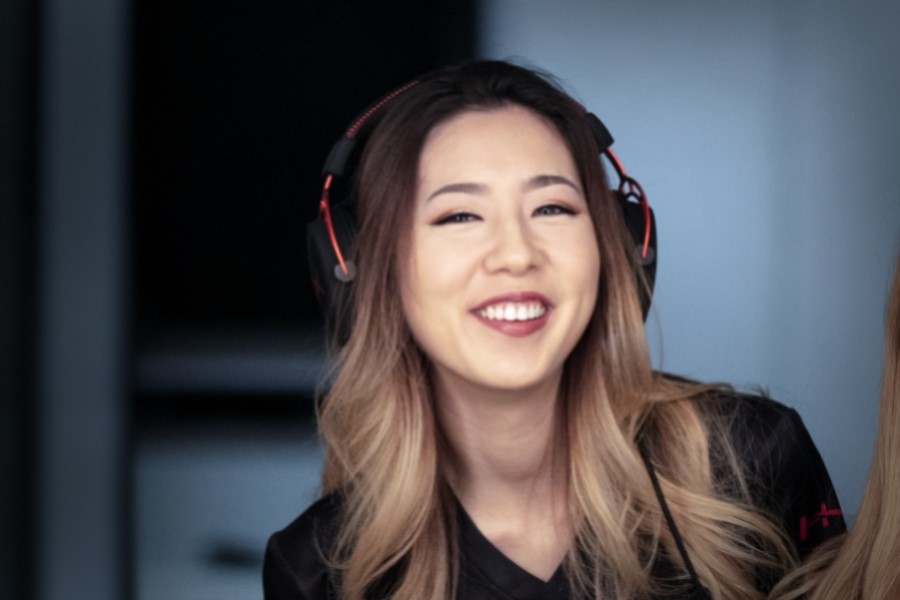 With the help of FPS legend Shroud, Twitch star Fuslie streamed her first attempt at playing Escape from Tarkov, which resulted in some entertaining situations.

Fuslie’s failings in first-person shooters have been well documented, and she’s become infamous for her underwhelming efforts in that genre. She recently became viral after attempting to play Valorant and was instructed by a teammate to “deactivate” after an unsuccessful attempt. Now she’s done it again, this time with the help of some experts, after playing the comparatively realistic multiplayer shooter Escape from Tarkov.

Shroud, Sykkuno, Valkyrae, and bnans joined the 100 Thieves streamer in her first-ever Tarkov stream on December 29th. Shroud was the one who showed her the ropes of the game, which may be a lot more complicated than other shooters.

Fuslie mistook Shroud for an opponent in one of the group’s early firefights and panicked out, screaming “Bad guy, bad guy!” Shroud then responded, “No, it’s me!”

Luckily, Fuslie did not fire. The others laughed at her fear of even being close to foes, as she nearly took Shroud’s head off.

Fuslie then looped around a corner and unloaded her weapon, thinking she was near to her first kill of the session, only to discover she’d been tricked. “Oh, it’s a painting on the wall!” says the narrator. ” she chuckled. “You… shot a painting of a cat on a wall,” Sykkuno, who was trying to keep the group under the radar, couldn’t believe it.

Despite the growing pains, the streamers managed to play Tarkov for several hours and had a great time doing it.