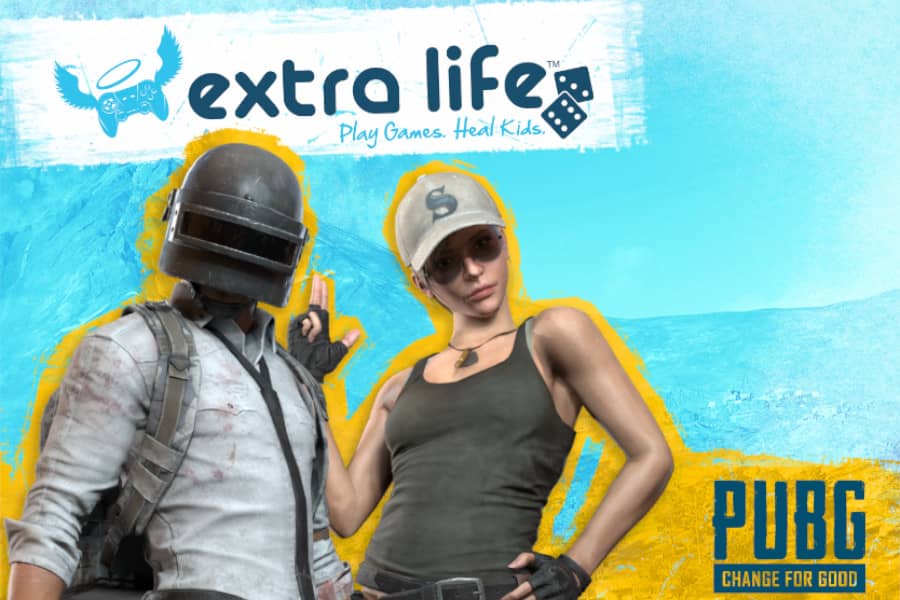 PlayerUnknown’s Battlegrounds (PUBG) is an online multiplayer battle royale game developed and published by PUBG Corporation, a subsidiary of the South Korean video game company Bluehole. Recently they announced that PUBG Change for Good would be holding a fundraiser event to help raise money for a good cause. The weekend fundraiser will be happening from November 7 – 8. The charity event rounds up gamers from far and wide to help raise money for children. Players can join the PUBG team to also help raise money.

The goal this year is $20,000. The stream will include a line up of the PUBG Partners and you can also help raise funds by participating with the streams. You’ll have all the fun by watching PUBG, contributing if possible and you will even get a chance to win some prizes at the event. To participate, join Team PUBG by visiting the fundraising page.

Viewers who will watch the 45 minutes of a participating Twitch stream, will receive an award consisting of a PC or a Console Luna Piena Crate. Additionally, when contributions are not possible for some viewers, they can still help by sharing the message using the hashtag #PUBGExtraLife.