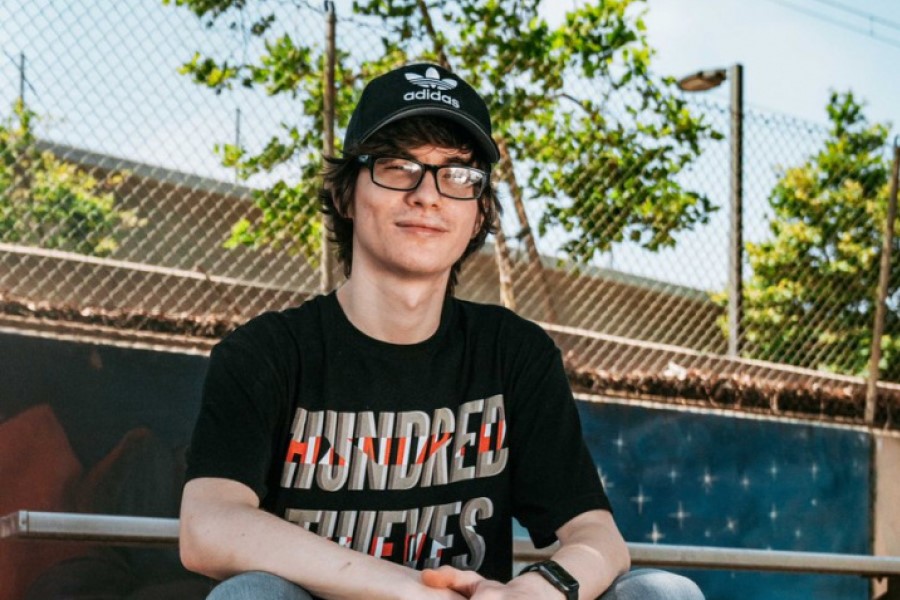 Erind ‘Froste’ Puka has been banned from Twitch for the third time after calling another streamer a “cracker” in their chat, as the argument over whether this is a racial slur continues.

On December 14th, the internet exploded after Hasan Piker received a shock ban for uttering the word “cracker” during his broadcast. It sparked a lot of discussion, with prominent figures like xQc and Ethan Klein chiming in.

After other streamers were removed for using the word, including one who called out the platform, the argument heated up.

Now, Froste claimed that he, too, had been banned on December 26. He explained, “I got banned for calling Flyroh a cracker, no shot.” He then attached a screenshot of the email Twitch had sent him.

It not only confirmed that they believe the term “cracker” to be a racial slur, but it also stated that he’d be banned for a total of seven days. Froste revealed that he typed the term in another streamer’s Twitch chat as the context for his use of it. In the appeal, he said:” I was simply referring to the food crackers (like cheese and crackers), so please unban!”

Froste has been banned from the platform three times now. The first two incidents occurred during his subathon in August 2021, when he was allegedly caught streaming Black Panther and Rick & Morty. His prior suspensions were only for two days. It’ll be his longest one yet if the third one holds up.

However, he’s prepared for the worst, as Froste has already revealed how he’ll keep himself occupied. “I’m going to use the next seven days to revamp my entire stream and plan out a stream schedule!”