The Fastest-Growing Streamers on Twitch 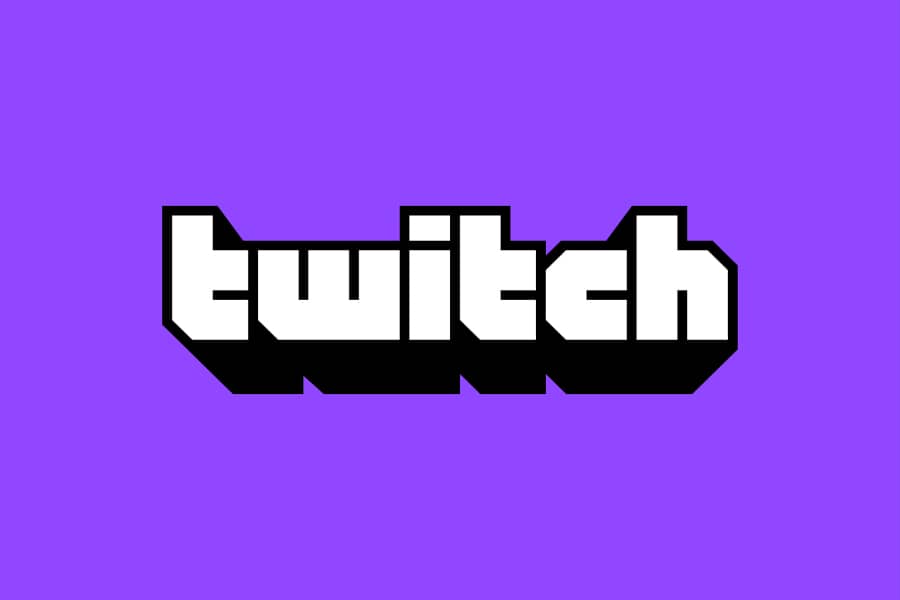 The Twitch streaming gaming platform has without doubt been getting more and more popular over the past few months. There are a number of personalities who have considered becoming a Twitch streamer, such as Neymar Jr and Alexandria Ocasio-Cortez aka AOC. Brazilian football star Neymar Jr. is the number 1 fastest growing Twitch channel in the world.

Neymar da Silva Santos Júnior, known as Neymar, is a Brazilian professional footballer who plays as a forward for Ligue 1 club Paris Saint-Germain and the Brazil national team. He is widely considered to be one of the best players in the world. It seems like his football fans have followed him to Twitch. He quickly gained over 677,000 followers during the past month.

The second on the list according to the TwitchMetrics is Alexandria Ocasio-Cortez aka AOC. She recently broke records on Twitch with her Among Us live broadcast, together with the biggest streamers on the platform including Pokimane, Dr Lupo and others.She was streaming for a good cause, playing Among Us in order to promote proper voting plans ahead of the 2020 Presidential election. Her Twitch channel that was used in the popular Among Us stream gained over 673,000 followers.