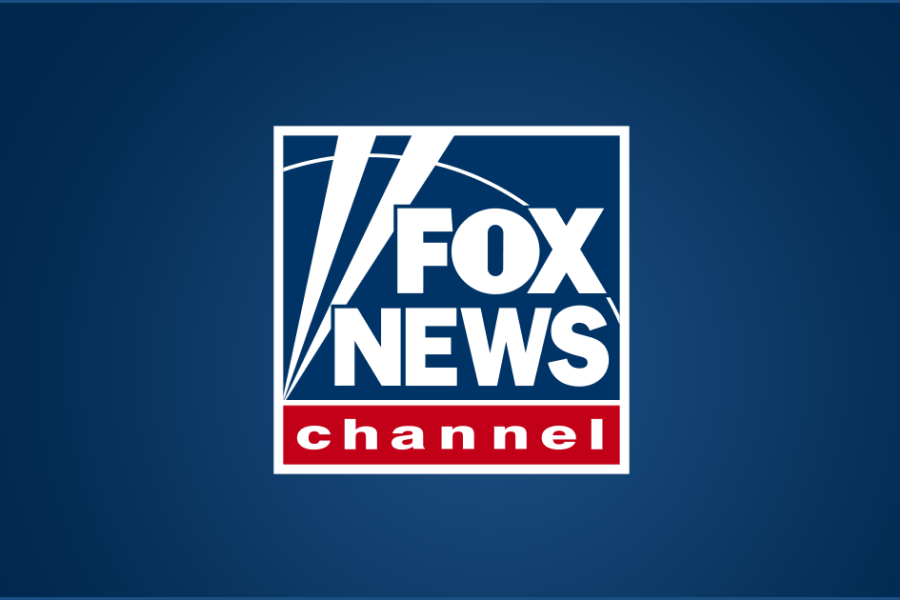 xQc is one of the most prominent content creators on Twitch, and as a result, he has a lot of fans who want to intentionally annoy him. While some fans will stream snipe in order to destroy his gaming experience or to promote themselves, others will take a different strategy. Now, his community has mocked a local Fox News station into congratulating the streaming sensation on his high school graduation, and it’s funny.

The tweet has received over 37k likes so far, with xQc’s fans responding with memes about the streamer in the comments.