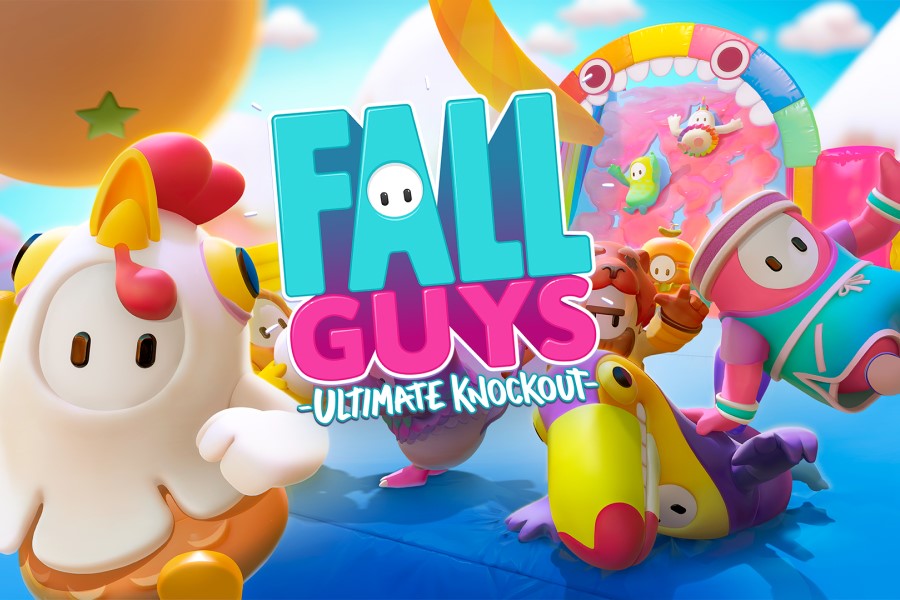 The Fall Guys’ official Twitter account revealed today that the game’s developers have released an extension for Twitch streamers that will enable creators to plan private events or bigger tournaments with their community.

Twitch streamers will be able to organize single lobbies or tournament-style events with community-specific leaderboards to track outcomes using the new Fall Guys plugin. The ability to filter registrations for Twitch followers only will allow creators to limit participation to stream viewers. According to the extension page for the plugin, streamers are in charge of informing participants of the event’s schedule, format, points system, and any registration requirements that may apply. Fall Guys adds that each lobby will need to have at least one administrator retrieve scoring in order for the leaderboard to emerge.

The new Twitch plugin for Fall Guys aims to better incorporate community events into the game than ever. Streamers could only build private lobbies and display the room code to chat before the availability of this addon. Although efficient, the streamer lacked any control over who could enter the lobby and no reliable way to track points. After the latest season’s release, Fall Guys saw a remarkable rebirth on Twitch. According to the game’s Twitter account, Fall Guys has over 50 million players in just two weeks, making it appear to be more well-liked than ever. According to Stream Charts, Fall Guys has amassed over 34 million hours of viewing time on Twitch, making it one of the fastest-growing genres there.

Fall Guys has achieved viewership only rivaled by the battle royale’s initial release as a result of multiple significant streamer-led competitions and Twitch events. The new Twitch plugin’s official release should enable streamers to increase the game’s popularity.