‘Faker’ Will Remain With T1 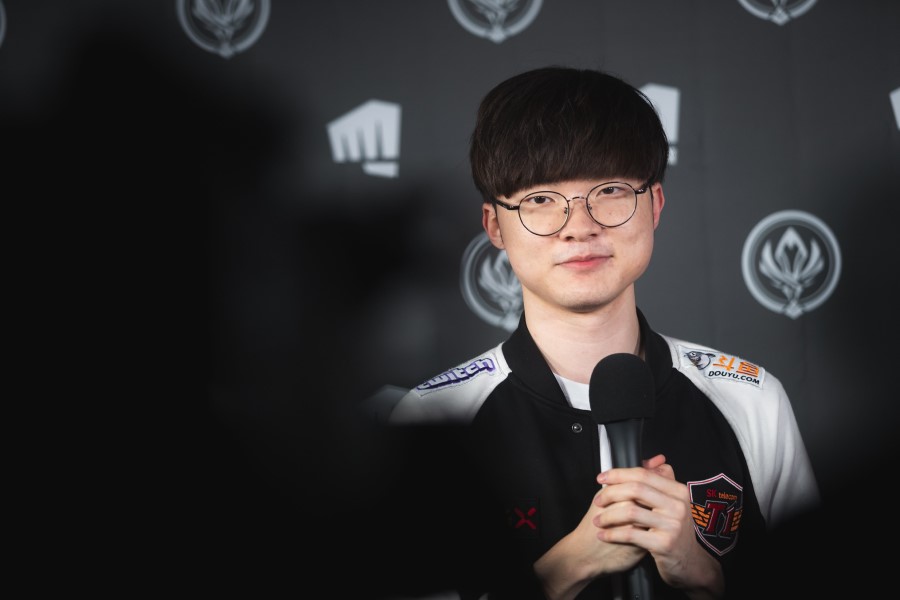 League of Legend player, Lee Sang-hyeok aka Faker has dedicated his future to T1, the organization with whom he has spent his entire career. It’s a fact. For the 2022 LCK season, Faker will remain with T1.

Fans were concerned that after his contract expired, the three-time Worlds champion would choose to play elsewhere. Faker and T1, on the other hand, have now announced that he has re-signed with the organization.

Faker’s announcement of a new contract with T1 was brief and to-the-point, much like NBA legend Michael Jordan’s comeback to basketball in 1995. Faker’s only comment on his future career aspirations, according to T1, was “I’m back.”

Since the start of his professional career in 2013, Faker has been with T1. Since then, he and org have won nine LCK titles and three World Championships. Faker became a part-owner of the organization in February 2020. T1 rebounded in 2021 after a dismal 2020 season, reaching the Worlds semifinals. They were defeated 3-2 by eventual runners-up DWG KIA in a thrilling match. While some fans were concerned about Faker’s future free agency, most reports indicated that the mid laner will return to T1.

T1 can now concentrate on their next challenge: retaking the LCK and fighting their way to their fourth Worlds title. With the LCK undergoing a number of significant changes, now may be the ideal time for T1 to reclaim the top spot in Korea. Whatever the case may be, fans will be overjoyed to see the Unkillable Demon King tormenting the mid lane once more for T1.