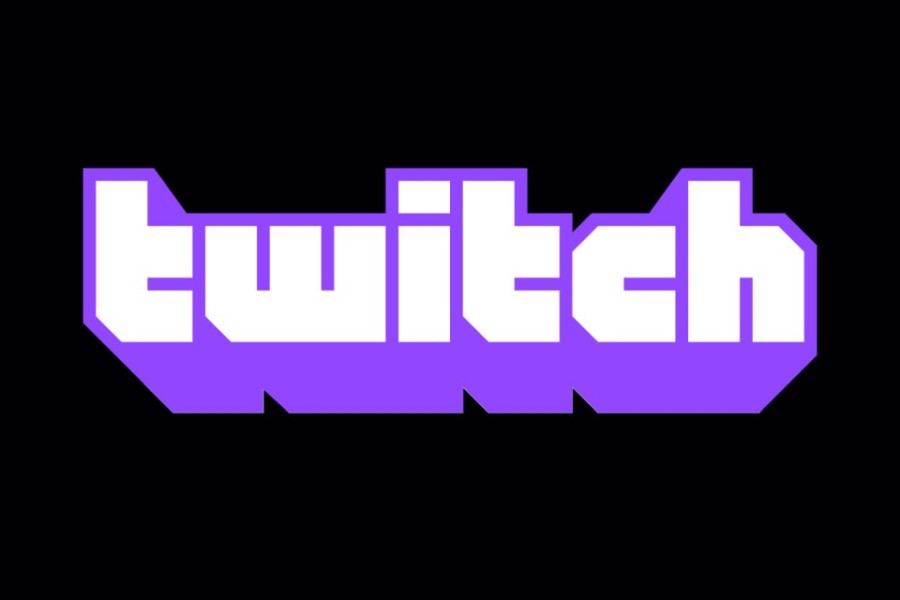 During a recent livestream, Twitch streamer Elias “Elajjaz” vented his frustration at the recently launched God of War Ragnarok.

In Vanaheim, Elajjaz was engaged in combat with Nidhogg, one of the primary bosses. Although he was skillfully defeating the boss, a significant in-game character named Freya appeared to be playing the sidelines by giving him directions on how to proceed. The Twitch streamer expressed his frustration with the game’s voice acting and storyline by saying: “Oh my god! I will legit mute the voices! Holy f**k, man!”

Elajjaz advanced through Freya’s quest path and encountered the zone’s final enemy during a webcast on November 10. While playing the game on its toughest setting, the Swedish personality frequently lost to the boss. Elajjaz attempted it once more, and this time he was unable to control his annoyance over Freya’s speech lines in the game. He stated: “The backseat! Yeah! I was literally standing there, trying to see what attacks he was doing. And then eventually I was going to close the ground. But, no. Freya did not like that, huh?”

Following a poorly timed dodge by the Twitch streamer, Freya appeared to make a comment about it. Elajjaz was irritated by the comment and playfully instructed the video game character to stop talking. Freya continued to direct the content maker, telling him what movements he should be doing, thus the backseat gaming didn’t end there. Elajjaz was slain by Nidhogg shortly after that in-game. He said while laughing: “Bro! That was a fast one. What is that, dude? Parry that? What? Come on! I’m not brain dead, all right?”

Freya instructed the Twitch streamer to move closer to the boss while also appearing to criticize his approach to the game. Elajjaz answered: “But I can’t close the ground. The guy has AOE (area of effect) in front of him! Shut up! This is ridiculous! This is insane!”

About 10 minutes later, Elajjaz was successful in taking down the boss, and shortly after that, he halted his nine-hour stream.