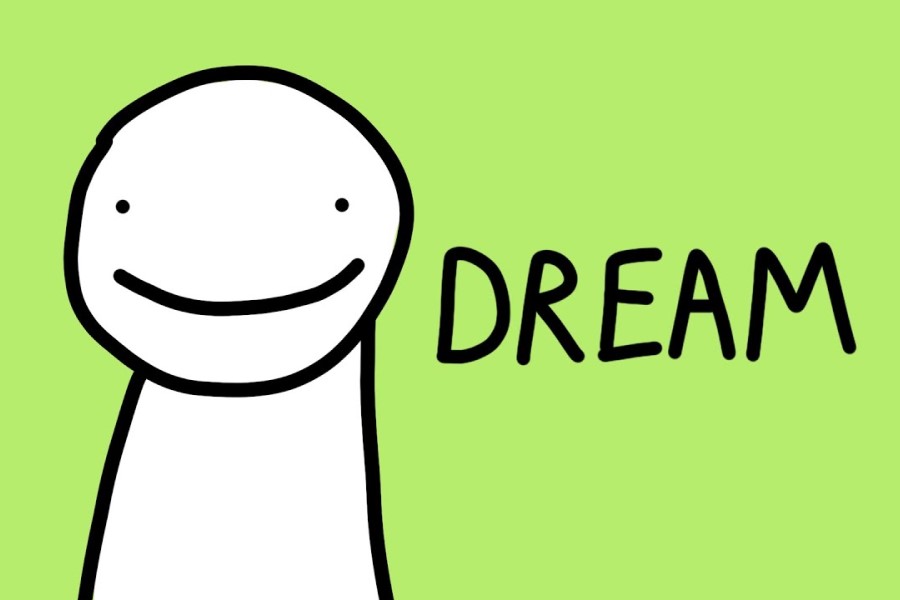 The Botez Sisters, GMHikaru, and GothamChess, to mention a few, are among the top Twitch chess creators. With such fame comes the possibility of partnerships with just about anyone, and Andrea Botez saw an opportunity in the actress Alexandra Daddario. On May 10th, the True Detective Season star asked about her chess game and shared a photo of her chess board. Dream was right there to shut down Andrea Botez’s advise, despite her seeing it as a wonderful opportunity to help her.

Andrea saw she had an opportunity to seize her opponent’s Queen in a huge miscalculation after evaluating Daddario’s pieces. Andrea said, referring to the infamous term for Queen blundering; “Alexandra it looks like your opponent is about to Botez gambit,”

Dream interjected before the actress could react, implying that the chess streamer was conversing with the wrong Alexandra. Dream joked; “This isn’t your sister. You replied to the wrong person, Andrea,”

Unfortunately for Andrea, it doesn’t appear that the actress was aware of her suggestion, and she hasn’t updated her chess match since, though it’s unclear whether Dream was to blame.