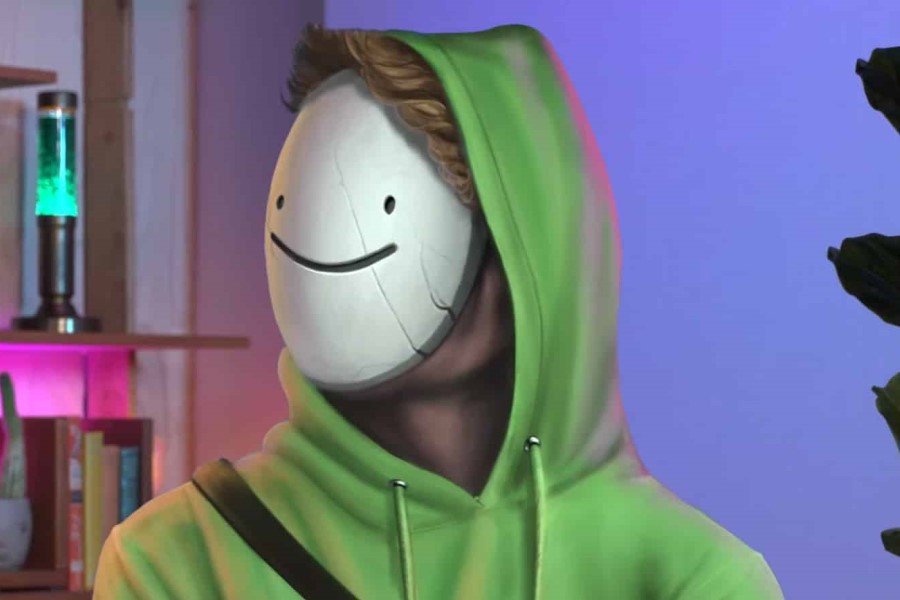 Dream, one of the most well-known Minecraft content creators, is an active Twitter user. He is known for leaving amusing responses on numerous tweets that he enjoys. The same thing happened when the new poster for Spider-Man’s upcoming movie’s new poster dropped.

The audience for Spider-Man is always debating who is the best actor to play the superhero. The next film starring all three of them has sparked a lot of speculation. Dream, being a Spider-Man fan, added his two cents in response to the new movie’s poster stating; “DiscussingFilm if this doesn’t have all 3 Spider-Men I will be leaving a negative yelp review.”

Dream’s popularity on the internet has always had an effect on him. Thousands of fans responded to the tweet with their thoughts. The discussion about who is the greatest Spider-Man of all time has long been heated, and hearing their favorite Minecraft streamer comment on it prompted them to respond. Another well-known streamer, Krinios, thanked Dream for leaving a comment and predicted that the film would include all three of them.

Dream’s tweet has gained a lot of responses from several of fellow streamers and from his fans as well. Many fans jokingly informed the film’s producers about Dream’s threat and advised them to be on their guard.