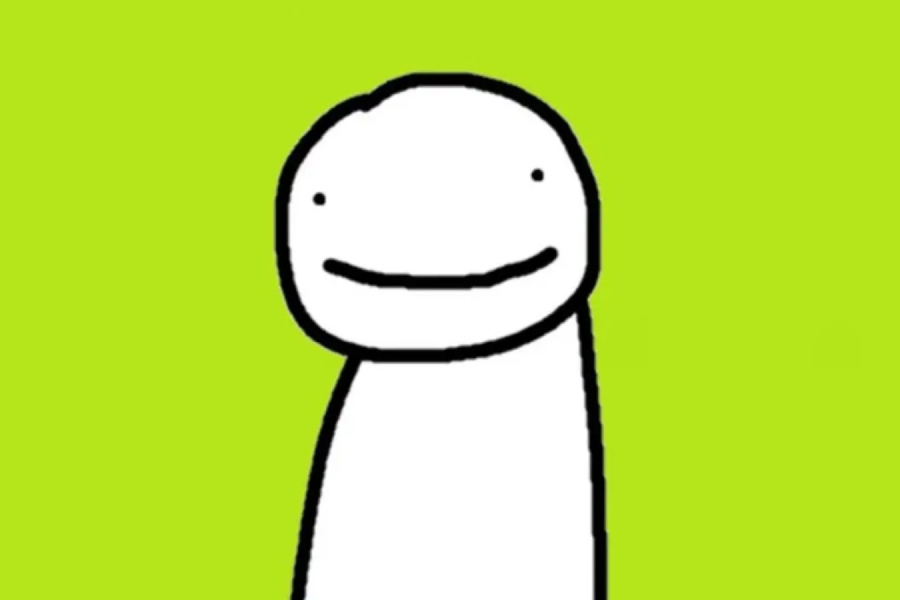 Thousands of streamers’ profits were exposed as a result of the devastating Twitch leak, including Minecraft star Dream. But, he couldn’t let such a major event pass without making some amusing remarks about it as Dream went on to compare Twitch streamers to participants in the popular Korean thriller series on Netflix, Squid Game where every player in the series was assigned a number, and the internet sensation also announced that a streamer’s number would indicate their position in the payout leak.

On October 6, an unknown hacker posted a torrent link containing 125 GB of Twitch data on the controversial website 4chan. The Amazon-owned platform announced and confirmed a “breach” the next day. Twitch payouts to high-profile streamers like xQc, Pokimane, Ninja, and others were revealed in the leak. Last month, xQc, a former professional Overwatch player, was the highest-earning streamer with nearly $750K, according to publicly available information.

For those who didn’t know, at the start of the Squid Game, there were 456 competitors. If a Squid Game involving Twitch streams takes place in a hypothetical scenario, CriticalRole members would all be numbered 1, followed by xQc at second, summit1g at third, and so on, according to Dream’s tweet.