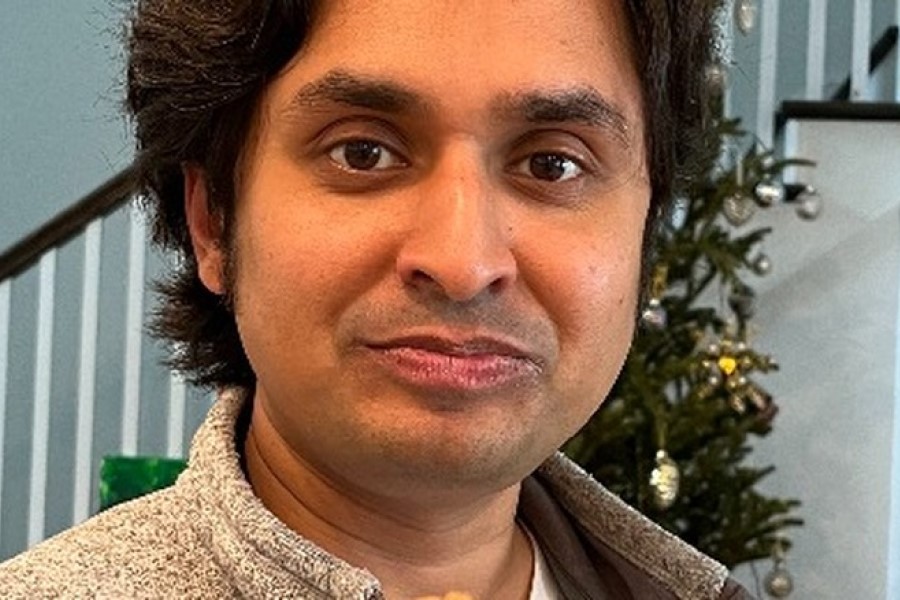 Dr. Alok Kanojia, a psychiatrist and Twitch streamer who goes by the name ‘Dr K,’ stepped out in support of The Streamer Awards and lauded Asmongold’s speech as “totally epic.”

The Streamer Awards, hosted by Twitch star QTCinderella, gathered together several of the platform’s top names for a fun night to recognize accomplishment in their respective fields. The spectacle was a huge hit on the site, and it’s now trending on YouTube after it was uploaded. Dr. K has now weighed in on the event, highlighting how “authentic” Asmongold’s award for best MMO streamer was.

Dr. K was asked for his opinions on the event on March 14, and he took it upon himself to lavish praise on everyone who participated. He noted, “It had a very high production value and yet stayed incredibly authentic. Speeches felt so in-line with who the people were. I thought it was epic that [Asmongold] didn’t show up.”

Dr. K thought it was fantastic that Asmongold didn’t have to attend in person, saying that it was only natural given his win for best MMO streamer. He beams, “That’s so authentic to who we are.”

Asmongold, for one, made a point of demonstrating that he was an MMO player by emerging from his house with fast food beverages strewn about his desk. He also claimed that he deserved the award because he declined to accept it in person because he didn’t want to leave his residence.