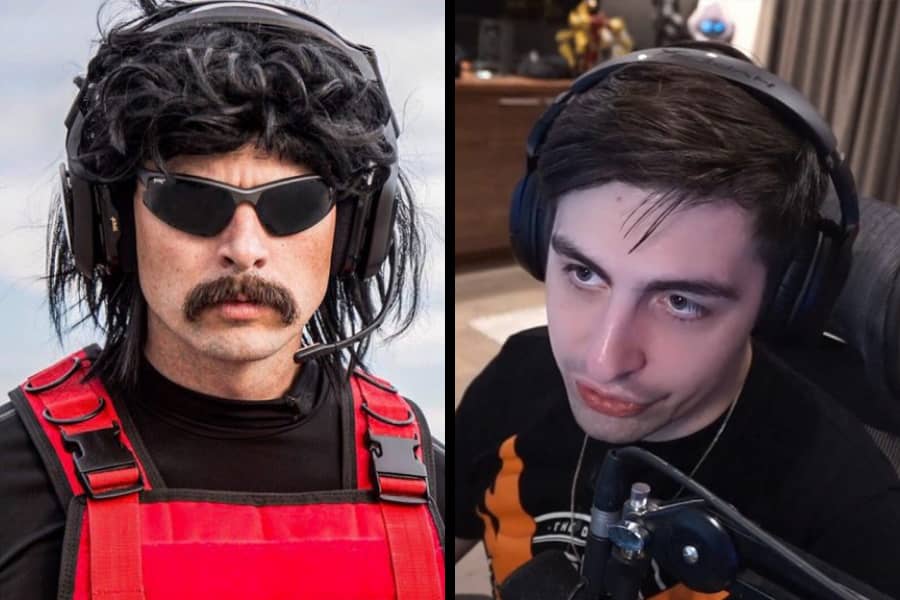 Herschel Beahm IV famously known as Dr Disrespect was banned from Twitch last June. Twitch itself didn’t make a statement or give a clear explanation on why they banned the streamer with even the streamer saying that Twitch also didn’t tell him what his violations were.

Many are curious about his mysterious ban, and even his fellow famous streamers are also making theories about his ban.

Shroud shared on his recent stream that there’s a theory that Dr Disrespect’s ban was the reason why he and Ninja have now have a room on Twitch because they removed Dr. Disrespect. He said that it doesn’t make sense and made it clear that he doesn’t want to know and he really doesn’t know the reason behind it. He’s also scared to know the truth behind it.

A lack of information behind Dr Disrespect’s ban is concerning, which is why Shroud is one of the streamers who doesn’t want to have any part of the issue and felt a little scared when it came to that. His little knowledge behind the ban concerned him a little.

It’s been six months since the mysterious ban of Dr Disrespect happened. Even the Doc has moved on already and still continues to stream to other platforms. Still, it’s still interesting to know the reason behind his ban and every one is waiting to know the truth.