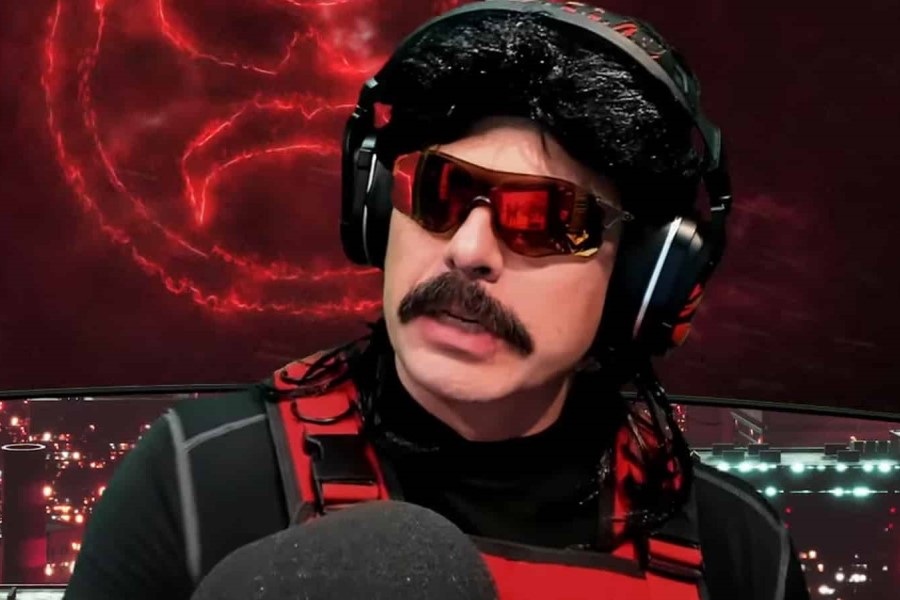 Dr Disrespect has a history of furiously quitting Warzone, and he may have had his final outburst with the game when he uninstalled it again again, claiming to be murdering his own brain cells.

Doc is undoubtedly one of the most powerful figures in the streaming world, and when it comes to Call of Duty, he isn’t afraid to speak his mind. The two-time champion and former dev is always coming up with new ways to improve the game he’s playing. When he hits his irritation limit, though, it results in a funny fury collection. But it’s possible that this is the last time fans see him do it in Warzone.

Dr Disrespect featured a broadcast where he was playing Warzone for a kill-win challenge in a YouTube video. On Caldera, however, the streamer was having none of it. His rage was simmering as a result of running into hackers and losing gunfights.

After one final engagement that didn’t go the Doc’s way, he abruptly exited the game, declaring “I’m done,” and then uninstalling the game for the 100th time in his streaming career. He let everyone know how he was feeling while doing so. “I got to uninstall this f**king game… I’m having a hard time enjoying that game, man. I’m killing brain cells.”

So it doesn’t appear that the Two-Time will be unleashing some violence, speed, and momentum on the Call of Duty battle royale anytime soon. He stated that he was done with the game until he sees some significant adjustments. However, we’ve seen him perform similar stunts previously, so who knows how long his break will last.