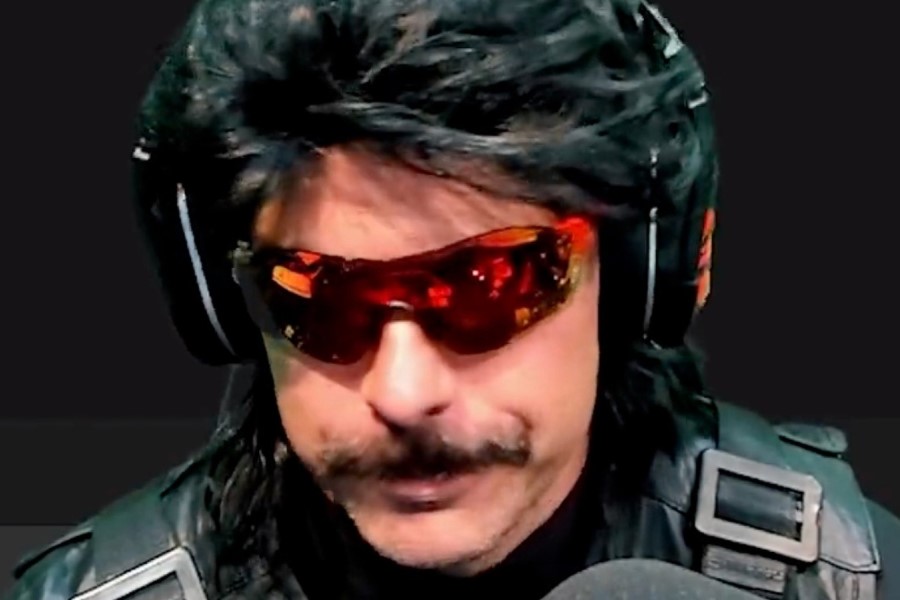 There isn’t a better streamer than Dr Disrespect when it comes to playing battle royales. Because of his extensive expertise with games like this, the YouTube star frequently criticizes the popular genre.

Dr Disrespect has started playing Apex Legends in recent streamers. While he plainly enjoys the action at times, he isn’t fond of the game’s UI. He believes they make the game “terrible.”

Dr Disrespect yelled after slamming his mouse down on the table; “I mean, I’m just getting fucking melted. Calm down, Doc. No, I won’t ucking calm down… I am going to describe it [the game]. It’s terrible.”

The streamer slammed the game’s UI, claiming that its color palette is frequently misleading. “The UI is terrible, it’s too colorful, look at this thing, What’s the fiction of this game. Transformers, blended with He-Man, blended with Batman, blended with Aliens, blended with Predator.” But it didn’t end there; Doc was quick to respond with more criticism.

He added; “It’s ugly-looking, UI is ugly, I got so much VFX on my face, I shoot shields all day all night, right? Just to have some controller guy fucking hit fire me with his eyes closed.”

Fortunately for the streamer, Apex Legends has lately undergone a number of modifications. Season 13 launched on May 10 with a new legend, Storm Point upgrades, and the ranked system.