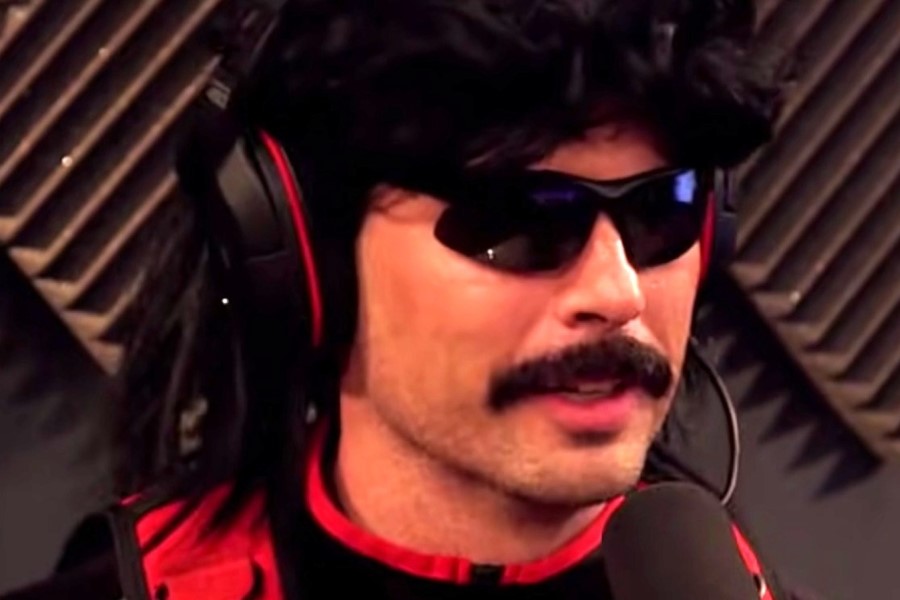 The Battle Royale genre encourages a wide range of plays and methods that can yield a wide range of outcomes. Some players like to take things slowly and carefully plan their moves in order to avoid getting into conflicts. Players like Dr Disrespect, on the other hand, prefer to play aggressively and travel across the map in search of the next major goal and bounty kills. Defensive players are usually in a better position to deal with approaching attackers. This puts the aggressive players at a disadvantage because they are frequently caught off guard. Unsurprisingly, these play styles clash, and Youtube gaming streamer Dr Disrespect isn’t a fan of passive gamers.

Doc found himself in the crosshairs of one of these campers during a recent broadcast. He was obviously shot down, which prompted him to lose his calm towards such players. Stream snipers, who may completely ruin the game and broadcasting experience for viewers, are a common occurrence for well-known broadcasters like Doc.

He exclaimed; “Look at all these f***ing rats, get me out of the game. We gotta do this, we gotta play this p***y way, right? We gotta pretend and then maybe we play solos and duos now. You know we gotta delay our start..like it’s just..it’s f***ing pathetic, especially on a Monday. There’s a lot of people that are unemployed, and it’s not like, they are unemployed by choice, meaning they are so f***ing lazy, you know what I mean? They’re 42 years old, they’re still with their mom, down in a basement, f***ing out of shape, pathetic, and they’re sitting there on their video game system and they are stream sniping the f***ing 2-time.”

Dr. Disrespect has had his share of ups and downs with Warzone, but he always returns. He’s mentioned that he enjoys Battle Royale games, but Warzone constantly seems to get on his nerves.