Dr Disrespect Says Halo Infinite Could Be Dead in a Week 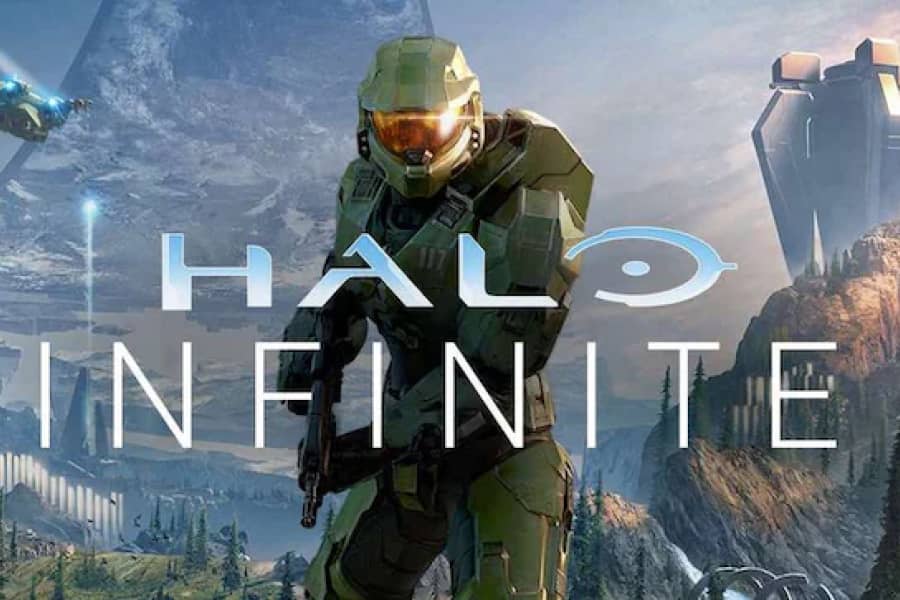 One of the most popular Youtube gaming streamers Guy Beahm, famously known online as Dr Disrespect has been very complimentary about his early encounters with Halo Infinite, but it seems like the Two-Time is concerned about the game’s long-term viability.

Despite the fact that it has been delayed for quite some time, the excitement for Halo Infinite continues to grow, especially in terms of multiplayer. In the ‘test flight’ events, players were able to get hands-on with 343’s impending product, and many were impressed by what they saw. The testing, on the other hand, has only fueled cries for a Halo battle royale.

Dr. Disrespect has echoed such sentiments on multiple occasions, implying that Halo has the potential to take the BR genre to new heights. He’s also joined other gamers in trying out the new game, and while he’s impressed, he has some concerns.

In the multiplayer test, the Doc teamed up with ZLaner, TimTheTatMan, and DrLupo for a few games and had some success with his trademark violence, speed, and momentum. Even after a few victories, the Doc’s team remarked that Infinite needed a battle royale to maintain interest. He stated; “When this game launches, viewership is not going to be good. It’ll be good for like a week, but then it’ll slip into that traditional sandbox.”

However, when it comes to a battle royale, he believes it all depends on how it feels and plays. The Doc continued saying; “It depends how it’s executed. I was looking at this Big Team Battle gameplay footage and I’m looking at it like, just thinking to myself, god I hope these guys make a battle royale, I hope they execute it correctly because they could do it bad.”

Despite his concerns about where the game will be a month after launch without a battle royale mode, the two-time has gushed about the multiplayer maps and how much better they are in Halo 5.