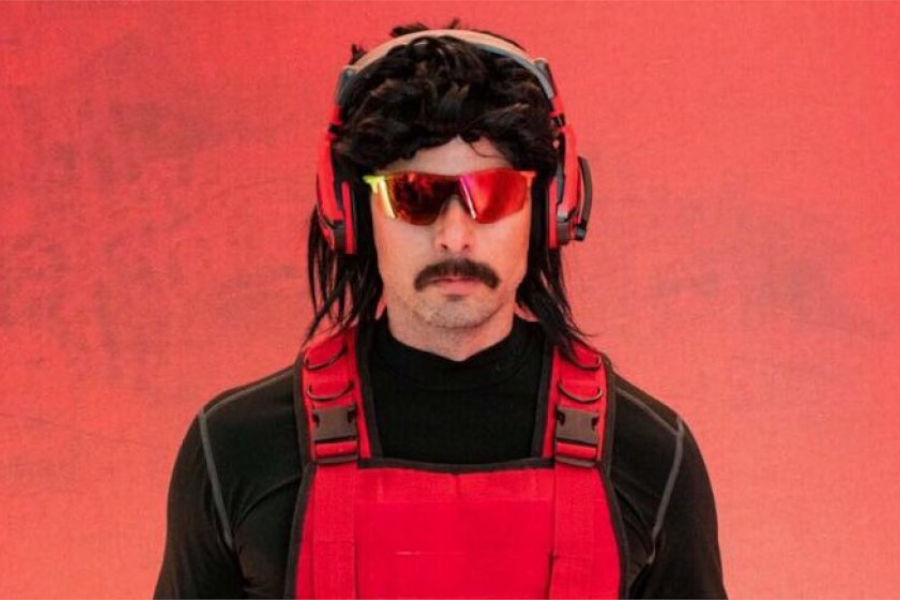 One of the most popular Youtube streamers Herschel Beahm aka Dr Disrespect isn’t interested in the recent drama on Twitch.

Twitch recently admitted to a significant data leak that exposed the complete source code of the streaming platform. This gave streamers easy accessibility to their earnings by revealing the salary of every big-name streamer on the platform.

Since 2019, Critical Role has made $9.6 million, and xQc has made roughly $8.5 million. These figures exclude earnings from donations, sponsorships, and other non-traditional sources of income.

Dr Disrespect was on the list despite being permanently banned from Twitch. Within Twitch’s database, he was known as “unknown.” The Doc earned nearly $2.86 million between September 2019 and his ban in August 2020, according to the leak, which numerous streams have confirmed as accurate.

A viewer approached Dr Disrespect about the Twitch salary leak while he was broadcasting Battlefield 2042 early access on YouTube recently. In response to this, the Doc stated; “The purple snake leaks? I don’t f—– care!”

Twitch has been nicknamed “the purple snake” by Dr Disrespect for the previous few months. He is currently suing the company for his permanent ban from the streaming service. While he hasn’t said why he was banned permanently, he has told followers that the explanation was enough for him to file a lawsuit against Twitch for lost income and opportunities.

Other Twitch streamers have reacted in a similar fashion to the Twitch leak. Asmongold has disputed the leaked pay figure, claiming that he is owed more money. xQc, a Twitch streamer, merely shared a meme after being named one of the platform’s top earners.

Streamers and users are being asked to change their passwords and other login information for the time being. It’s also a good idea for consumers to implement two-factor authentication. While it’s unclear whether user passwords were leaked or encrypted in some way, it’s probably safer to be safe than sorry in this scenario.