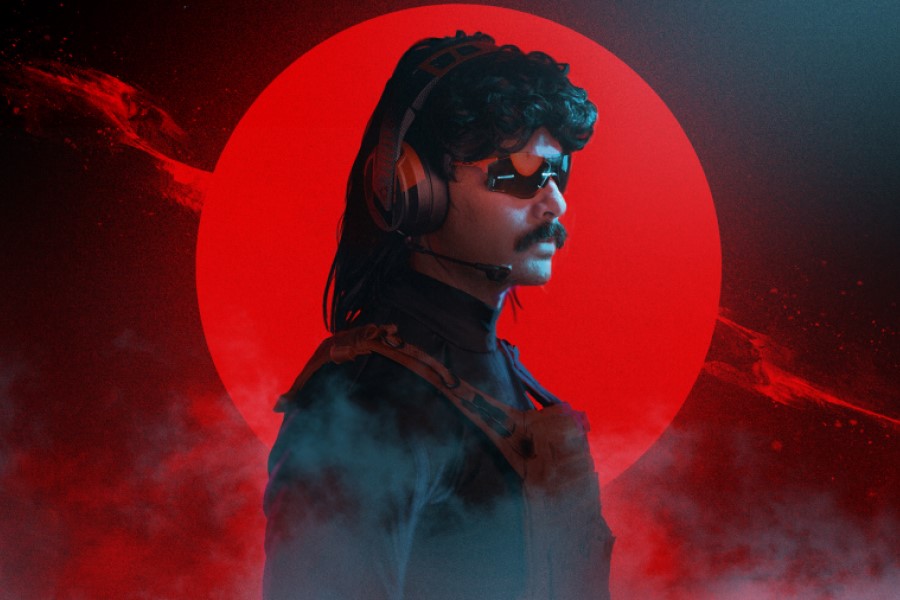 According to Dr Disrespect, “cockroaches and no-life unemployed idiots” are ruining Call of Duty: Warzone.

During a recent stream of the game, the former Call of Duty developer made the announcement. While the Two-Time doesn’t play Warzone as frequently as he used to, it’s still one of the games on his list, albeit for a limited time, as the streamer appears to be losing his mind over it.

He then continued stating; “It’s f****g pathetic. Especially on a Monday. There’s a lot of people who are unemployed. And they’re unemployed by choice, meaning they’re so f****g lazy.. You know what I mean? They are 42-years-old, they’re still with their mom, down in the basement, out of shape. Pathetic. “They’re sitting there, on their video game system stream sniping the f**king two-time, cause they’ve got nothing else! ” he roared. “They have nothing else to do. They got nothing. Nothing going for them. Bunch of f**king pu**ies, right? “

Of course, there’s no evidence to back up Dr Disrespect’s claim, but citations are rare in his anger. However, the outburst of rage occurs during a period when Warzone is losing steam. Who knows if it’s because of all the cockroaches playing on Monday, but Dr Disrespect isn’t alone in his dissatisfaction with the game.