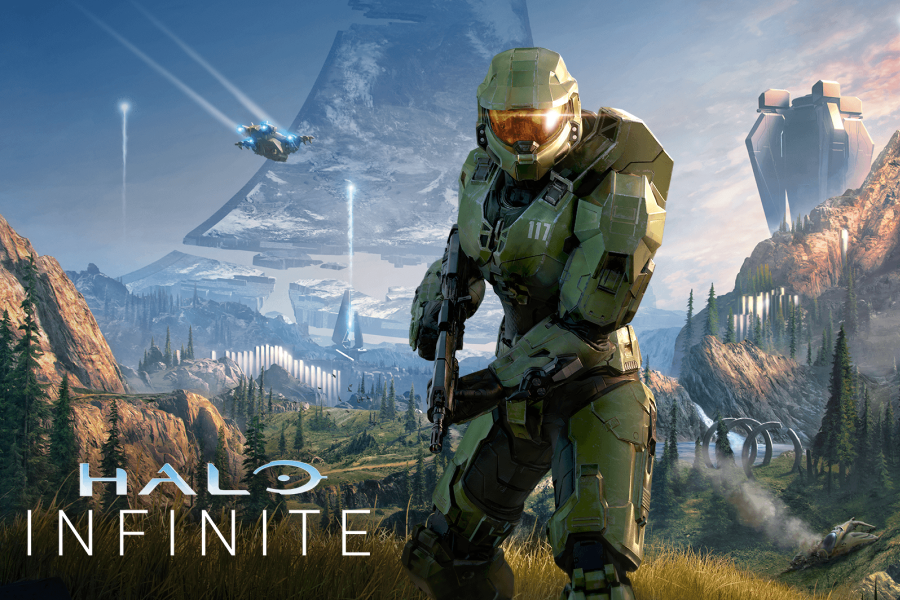 Youtube gaming star Dr Disrespect had been outspoken about his reservations about Halo Infinite, specifically the game’s long-term hype and lack of a battle royale mode, but now says he has “high hopes” after playing the game during its surprise early release.

Halo Infinite is now available. The multiplayer playlists for the long-awaited Halo sequel were released 24 days early on Monday, November 15th. Of course, the unexpected publication was enough to send the internet into a frenzy. Even casual fans were swept up in the enthusiasm as eager Halo fans jumped right into new playlists. The world got its first genuine taste of Halo Infinite as servers expanded — and didn’t crack.

After playing, it’s all wonderful news in Dr Disrespect’s eyes. The Doc said after the game’s surprise November release; “Firm handshakes to Halo Infinite, the game plays so well.”

Dr Disrespect was immediately won over by Halo Infinite’s multiplayer combat, which all have “that classic Halo feel” to them, as the YouTuber explained after playing. “Honestly, I don’t feel like I have any major issues, really. I’m sitting here wanting to play again. Like, every time I’m finished [a match] I want to get straight into the lobby, I’m down to play again. The ranked grind, battle rifle, map designs, I love them all. There’s a few things I’ve got complaints about, a few maps I don’t like that much, but they’re really small complaints really. They’re things that can be fixed.”

Dr Disrespect says the only major issue he’s run into is how Halo Infinite handles “damage messaging.” He explained; “When I engage someone, we shoot each other and I’m not feeling the impact. You don’t notice, and suddenly your shields are 20% and you’re dead.”

Regardless, Dr Disrespect has moved on from his initial concerns and given the sequel his blessing on release day: “Yeah, I’ve got high hopes.”

The Doc’s “high hopes” are a significant departure from his expectations prior to his release. The YouTuber said in the lead-up to Infinite’s release that the game would “desperately need a battle royale” or risk dying in a week.