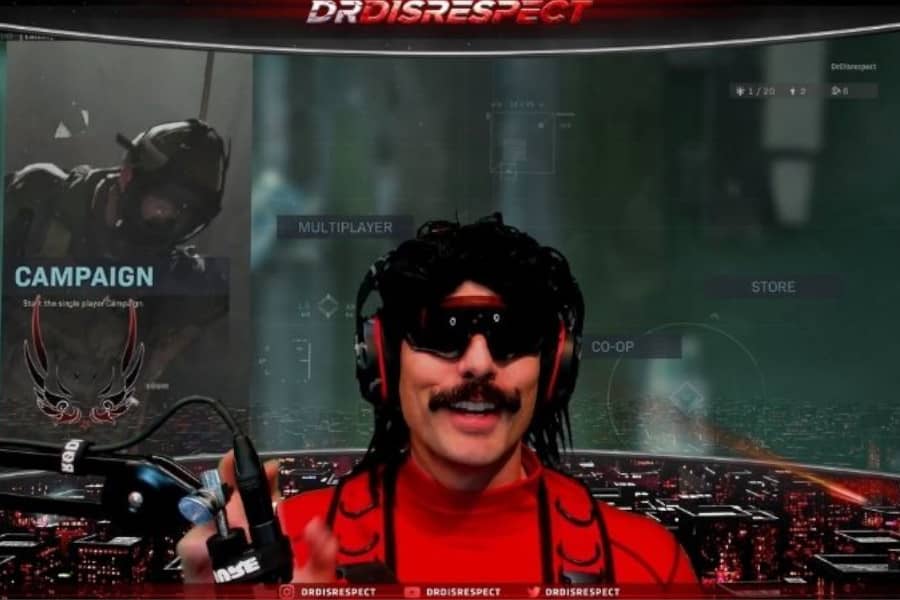 A Warzone pro flexed on Dr Disrespect with a 360 snipe in the middle of a $75,000 competition, of all places, leaving him stunned.

The $75,000 Last Dance in Verdansk tournament was one of the most exciting yet, featuring plenty of drama and action, as well as a surprise winner. One of the most thrilling moments came during a head-to-head match with bbreadman, a two-time pro player who took a leap of faith — literally — in an attempt to style on the popular YouTube sensation.

Let’s just say Bread brought his own brand of “violence, speed, and momentum” to the table, and it paid off handsomely.

In the eighth game, bbreadman was on a building when he noticed Doc behind a bus, and the two snipers aimed at each other, trying to be the first to hit. The Warzone pro did a 360 and lined up a shot on Doc after jumping off the building, only to get shot himself. Fortunately, he survived, switched to his sidearm, and dispatched the 6’6′′ gaming giant.

It appeared as if Dr Disrespect should have confirmed the kill to bbreadman, and he was forced to wait in silence after placing 12th.

“I couldn’t f**king tell you!” he simply said when fans asked him how he didn’t headshot his opponent.

On closer inspection, it appears that Doc’s shot was close, but he aimed too low and missed the head. If they had been just a few inches higher, their fortunes might have been reversed. Regardless, it was one of the strangest plays of all time, and bbreadman took joy in it, tweeting Doc’s perspective on his personal Twitter account.

He captioned the video; “Your move, Dr Disrespect,” and It has had over 125K views since its November 2 release.

Even FaZe Kalei was taken aback when he decided to go for the 360 snipe. She chimed in stating; “No way you doing this mid tourney”.

With the upcoming Pacific update bringing more Warzone events, it’ll be interesting to see if the two-time rivals can get some vengeance the next time they meet.