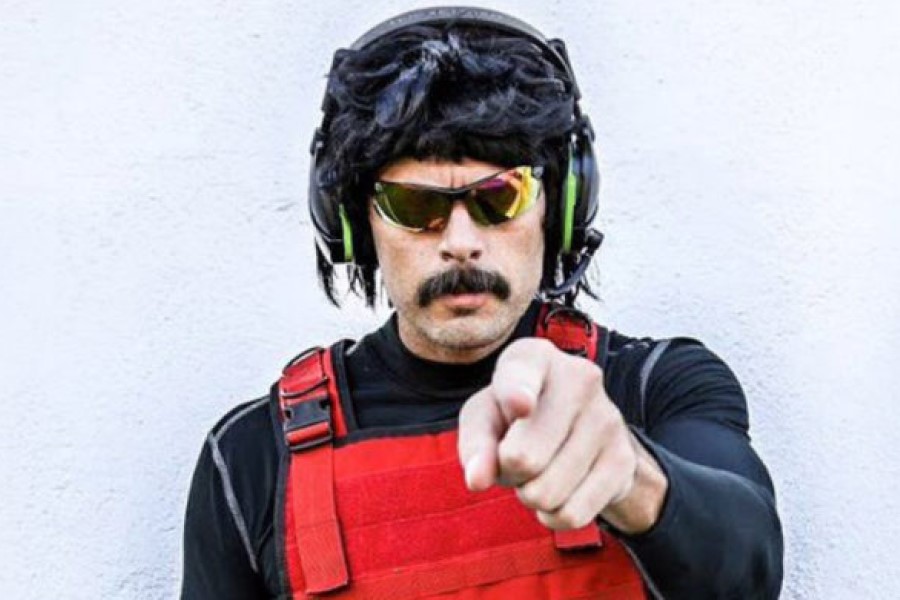 A possible YouTube landmine has been skillfully avoided by veteran streamer Dr Disrespect, who has come up with the right response to a fan’s attempt to lure the two-time winner into shouting slurs on-stream using a deceptive Spanish name.

When he got a YouTube donation from one of his Champions Club fans between Warzone games — possibly his last for a while — he made the two-time donation.

The Doc yelled; “Alvaro Zuniga!” but then he seemed to realize what the name was actually trying to get at him. In true Dr Disrespect fashion, he immediately began distorting the name, twisting the Spanish username’s tail end to make it humorous. He continued by stating; “Zunig⁠— Zunija? Zuni— nya. Nya. Ni⁠— Zunyaija!”

Dr disrespect then laughed saying; “You tried to get me, didn’t you?”

The “Alvaro” dono, who appeared to be innocent, was supposed to trap him into shouting a slur, as the Doc had noticed early on. Dr. Disrespect, fortunately, has been around the block a few times before noticing that his fans were trying to get him in hot water. Instead, he called it out and turned on the jets. “You think that could’ve been bad? You really did try, huh, Alvaro!”

With a half-smile on his face, the YouTuber continued. His mocking roasts swiftly turned on the donation. “Huh? You tried to get me? That’s you? Did you try to get me? You tried to get me! You’re trying? You put a little Spanish twist on it, huh? Put the little thing about the ‘n’ to have my kinda pro⁠— Gotcha. Uh Huh, okay. Gotcha.”

Streamers on Twitch and YouTube have been de-platformed in the past for using racial insults, but this time it might have been a significant problem because it was usually done deliberately rather than accidently. However, Dr. Disrespect says that there was “no danger.”