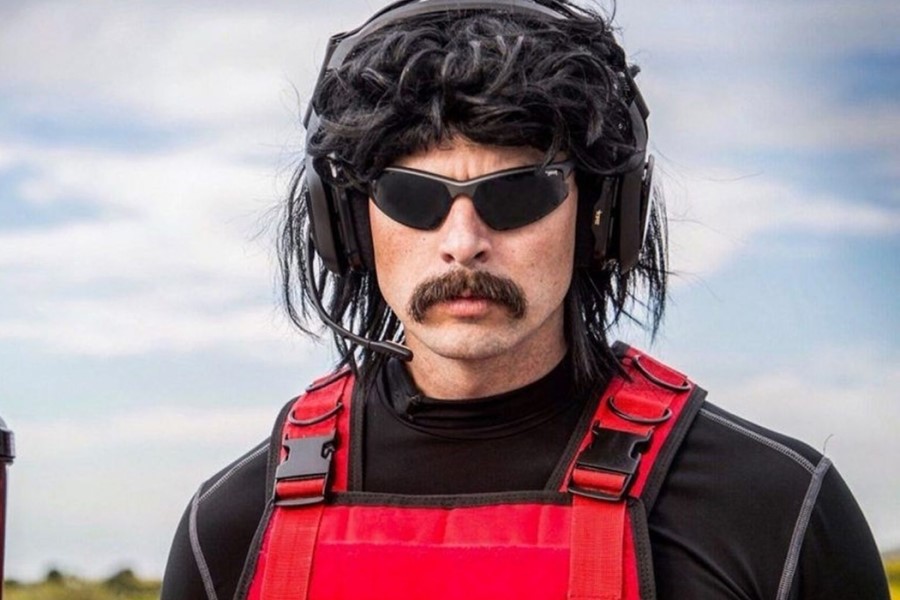 Dr Disrespect, a popular streamer, has challenged fellow content creator Summit1g to an iRacing game, which he believes he would easily win.

Jaryd ‘Summit1g’ Lazar, a popular variety streamer, entered the realm of sim racing in 2021 with a jaw-dropping $7500 rig comprised of the best gear can buy. Dr Disrespect’s curiosity has been aroused by his gradual return to the genre, since he’s been streaming iRacing more frequently with his top-tier equipment. In fact, if the two were to face off in an iRacing race, the Doc has stated that he would “wipe him clean.”

The two-time Blockbuster video game champion expressed interest in sim racing in an April 17th tweet, noting that he needed his own set-up. The Doc wrote, “I want a state-of-the-art racing rig ASAP,” along with a screenshot of Summit1g enjoying his equipment while streaming iRacing.

He added, nearly daring Summit to a race, “This guy would get wiped… clean.”

We can only speculate on the setup Dr Disrespect will put together, given that he’s clearly eager to get into the scene. He’s notorious for going overboard with the quality of his works. Summit1g recently stated that he regrets the “salty” connection he had with the Doc when he was a younger Twitch creator, so it’s possible that the “frenemies” will reconcile and compete in a few races.

It’s worth mentioning that, despite settling his lawsuit with Twitch, Dr Disrespect is still banned from appearing in streams on the Amazon-owned platform, making a collaboration between the two problematic.

Given the two popular creators’ competitive natures, a showdown between them would be nothing short of hilarious.