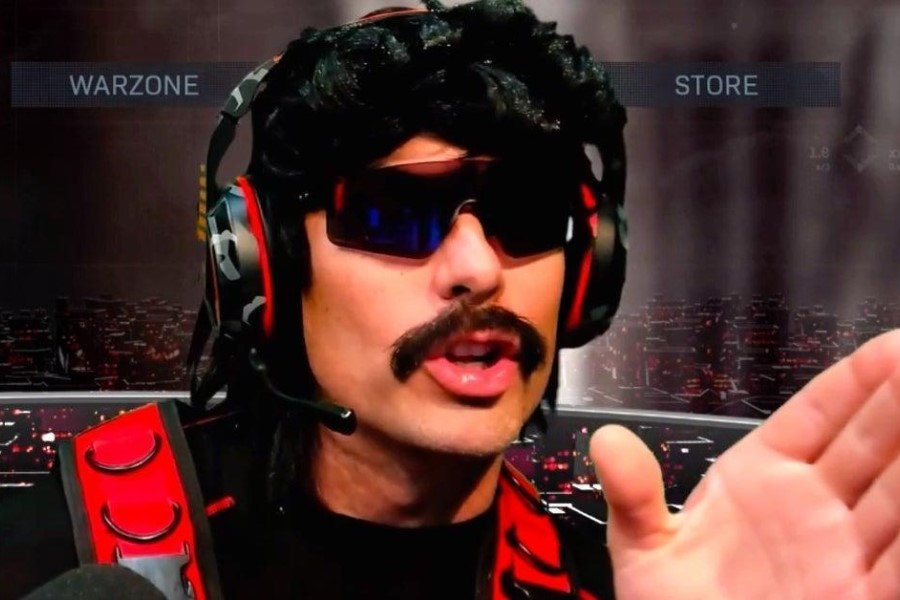 The souls-like franchise from FromSoftware is not for the faint-hearted players, who give up easily. These games test your sanity, patience, and your response to facing daunting challenges. Every single foe can kill you, and if you haven’t mastered the basics, then you will have no chance of getting past all the hurdles the game throws at you. Dr Disrespect has never played any of the studio’s previous iterations and has only recently begun to do so with the most recent release.

Elden Ring is the Japanese studio’s most important and ambitious endeavor. Other games only had a straight path to follow, but this one has an open environment that can be freely explored while maintaining the same level of difficulty. In his most recent run, the ‘Two-Time’ has demonstrated that he is truly the ideal match for the game. The streamer is not only flying through the challenges, but his never-say-die mentality is also keeping him afloat.

Despite having a strongly competitive disposition, Doc has never competed in a professional esports league. The sporting leagues are a young man’s proving ground, and Doc may have arrived a little late on the scene. Even if he’s playing a single-player game, the 39-year-old streamer is fiercely competitive.

The streamer made comparisons to Félix ‘xQc’ Lengyel, a retired professional player and streamer, and he even showed his normal contempt.

“I might be the best Elden Ring’s player. I am doing all this at level what, what’s my guy 27-28, right? You know xQc, he is like level 99, he’s got someone off-stream grinding it for him and he comes in here you know and it’s like, you know… like again, I am just so sick and tired of f**g being overlooked, as a two-time back-to-back champion in terms of gaming skill. I am literally the best sniper in history in first-person shooters and when I pick up these single-player easy games, the results show.”